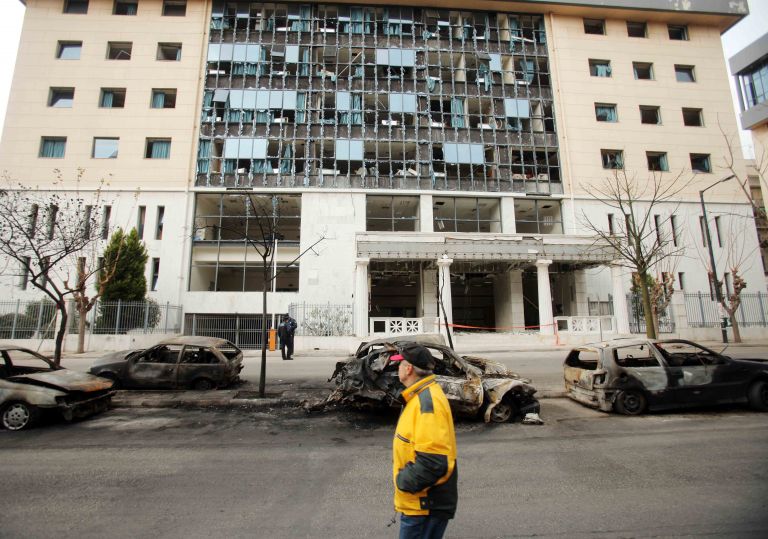 “Does lived experience only tell you where the slave reclines and resigns himself to the yoke, are the master’s arrogance and greed beyond all restraint?”

How long has this been going on? We have almost lost memory of it, overwhelmed as it is by nausea and disgust.
They have caused a pandemic, indirectly or directly. They have worsened its deadliness with completely senseless political-sanitary measures. They have left those affected and worn out to die deprived of the affection of their loved ones. They have banned autopsies that could have contributed to clarifying reality. They have lied about the causes and effects of what’s been happening. They’ve intentionally sowed fear and terror with both hands for the purpose of paralyzing us. They have forced us to stay closed up at home. They’ve put a gag on our mouth to prevent us from breathing and speaking. They’ve forbidden us from moving about, meeting, touching. They’ve killed the outcasts of society who were the first to protest. They created and spread a mass psychosis, putting us against each other. They have made the heart willing to be suspicious, the tongue willing to snitch, the arm willing to lynch. They have made millions of people lose their source of livelihood, throwing them into desperation. They have insulted, humiliated, slandered, sometimes arrested, those who criticized them. They have unleashed a hunt for plague-spreaders against those who have not respected their prohibitions. They have used the Constitution they swore on as toilet paper, still demanding that we respect it on command. They’ve elected a notorious loan shark as head of the government, hailing him as the supreme savior. They have blackmailed first one category, and then all workers, so that they were made unsuspecting guinea pigs of a vaccine. They have praised the virtue of the resilience that adapts, denigrating the vice of resistance that opposes. They have dramatically increased the price of raw materials now essential to survival. They have allowed those nostalgic for the Duce to attack a union’s headquarters so that they can now accuse of fascism anyone who shows opposition to their policies. They now demand that healthy people who go to work demonstrate daily, at their own expense, that they are healthy in order to go to work. Now reduced to being free only to obey, we even have to pay to be exploited…
In short, in less than two years they have trampled down every freedom, humiliated any intelligence, raped any dignity. They disguised their political urgency as a health emergency to achieve a total control of bodies and the territory. And they have done it with attentive candor, without encountering any major difficulties, brazenly, between the tremulous consent of the majority and the well-mannered dissent of the minority. Decades of social peace – occasionally annoyed by some citizenist agitation – has allowed this. Human blood, increasingly artificial, no longer flows with exciting passions, but rather with powerful anesthetics that inhibit action. And where “political responsibility”, “civic sense” or “respect for legality” are not the things crushing the human spirit, there come to be “assembly decisions”, “strategic considerations” or “respect for collective dynamics”.
Stunned and speechless, we find no more words. We don’t even want to find them, the words. Least of all some new social subject willing to repeat them in chorus. There’s something else we need to search for. With stubborness, with fury, with impatience, with ferocity.