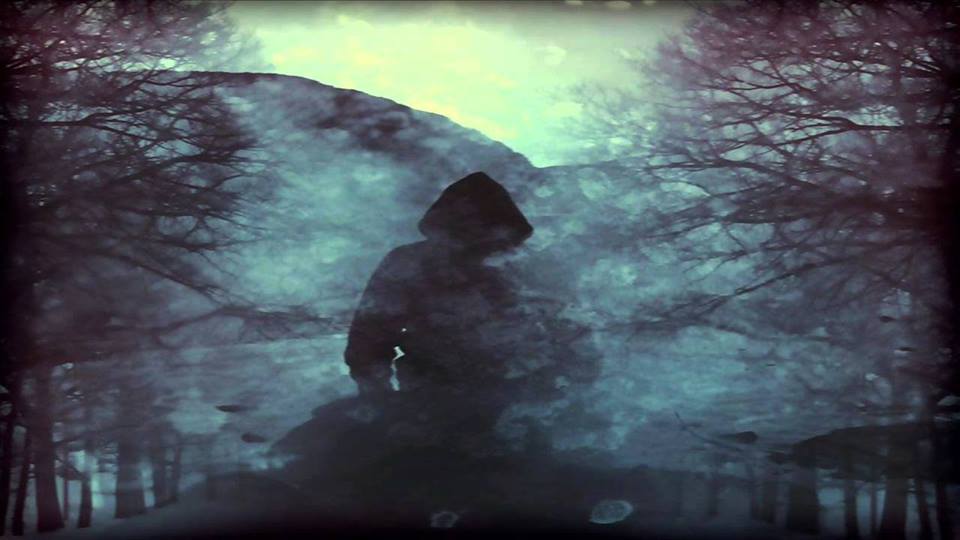 To the wild celebrations in the public gallery, the presiding judge rejected the application for anarchist comrade Toby Shone’s Serious Crime Prevention Order, declaring there were no grounds for it to be applied under the circumstances. Shouts of ‘Not one step back!’ were responded to with Toby shouting ‘The Revolution is inevitable!’

The result of the court means that comrade Toby will now be released at the earliest in August of this year, if his application for electronic tag is permitted. It is highly likely that it will be refused. If refused, he will be released on December 28th 2022 on automatic halfway release. The extreme conditions of surveillance and control, that would have led to him not only being cut off from his comrades, but his family, friends and partner. It would have restricted his way of living, his ability to fuction as an anarchist, with many conditions that have been listed before, such as his use of electronic devices through to him having to declare who visits his residence. It would have lasted 5 years and could have been renewed. If it had been broken by Toby it would have led to him serving 5 years in the hellholes of the UK prison system.

The SCPO was a direct attack on Toby as an anarchist, his alternative way of living and his connections to those he is close to. It was clearly linked to the anti-terrorist cops attempting to apply repressive measures on him after the terrorist charges in his previous original trial were dropped.

The move by the anti-terrorist cops sets a new repressive environment on this prison island, that now just like in other European countries such as we have seen with the many repressive operations against comrades in Italy and Greece, that anarchists are deemed as terrorists by the state, that anyone daring to fight back against authority will be subject to such repression. Also it is clear that the British state wants to attack the connections, the affinities, the friendships, even love, of those they want to punish. This a similar vindictive tactic we have seen been used in other countries as well, such as the targetting of partners and family members of revolutionary organisation Conspiracy Cells of Fire members in Greece.

‘Operation Adream’, the repressive attack on Toby, on 325, is also an attack on the anarchist circles and alternative lifestyles as a whole. The years of imprisonment are piling up for those who dared to rebel during the Kill The Bill protest last year, that was attacked by cops and led to a riot. Those who live ‘off-grid’, from Roma/Gypsies/Irish travellers through to van or carvan or boat dwellers, along with squatters are also feeling the full force of British state’s, the Tories, Boris Johnson’s and Priti Patel’s repressive shaping of racist right wing ‘Build Back Better’ UK.

There is indeed a ‘storm coming on the horizon’ as comrade Toby mentioned, it is time for all of us who feel it to move towards it, to revolt against the destruction of our lives, our very existence.

This is only the beginning, ‘Nothing Is Over, The Conflict Continues!’

Some anarchists in solidarity with anarchist comrade Toby Shone