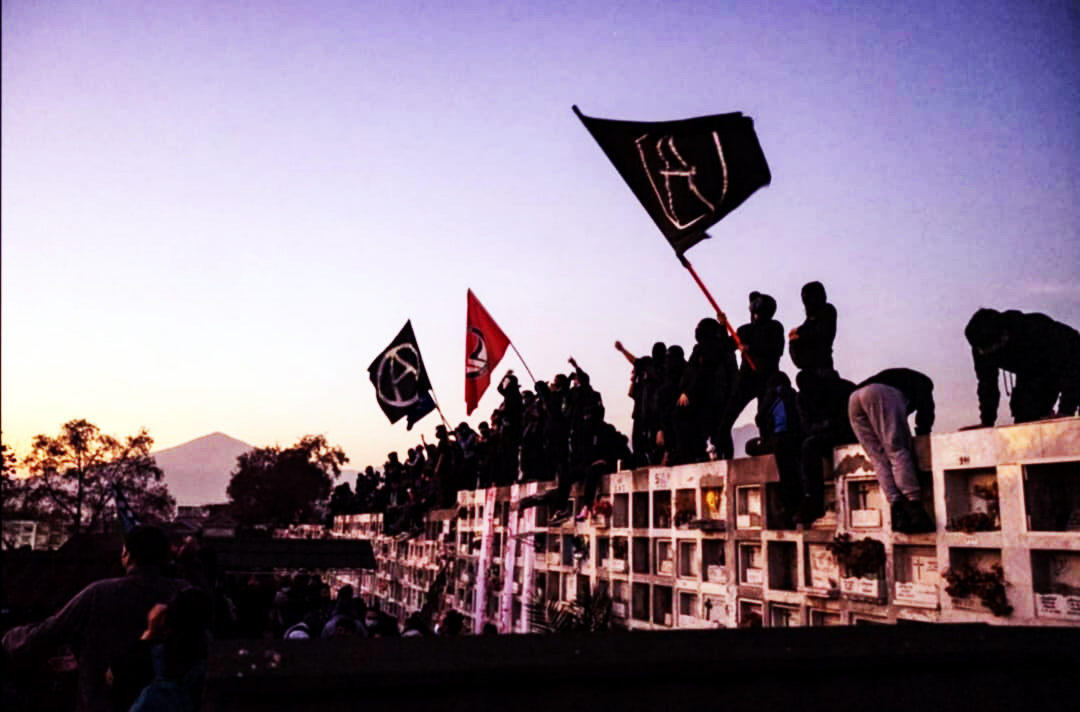 I had the opportunity to speak with her only a few times, however I had the good fortune and the enriching possibility to listen to her on countless occasions.

I don’t think I was indifferent on any of those occasions. The power of her words and gestures, the intensity she brought to each of her statements and harangues motivated me enormously and still do. I remember them -in this encierro- and my hair still stands on end.

How lucky we all were to have been able to coincide in life with a person like Mrs. Luisa!

Another thing that never ceased to impress me was her permanent interest in updating herself, in knowing what was being discussed and proposed, and in knowing what were the motivations of the new generations of young fighters. This kept her fully up to date. It kept her in the struggle, rejecting any place of honor from where many feel they have the power to direct and delegitimize the new experiences. Mrs. Luisa is inseparable from the struggle because she herself is an expression of struggle.

The time I went to her house to invite her to the launching of a book – which was one of the few times I spoke with her – she was already ill and very weak, but in spite of that we talked for a long time asking me, with an interest that surprised me, every detail of our prison experience in Spain, which speaks and reaffirms her concern for every new event, especially for the situation of the prisoners, a reality that she lived directly with the imprisonment for several years of her granddaughter Sol.

I heard about her death on television and there they talked about the sad death of «Luisa Toledo, activist and human rights defender», evidently trying to hide what she really was and the annoyance she meant and will mean to the powers that be. Ms. Luisa was a vindicator and encourager of political violence, permanently affirming, explicitly, the urgent need to provide more forceful attacks. To go further, to carry out revenge against what she called: «the murderers and exploiters of the people», so that the denomination of «defender of human rights» I think it falls short (to say the least) accommodating only to those who profit from the struggle and the dead.

Finally, I send an affectionate embrace to all those close to him and his family, especially to Don Manuel and Ana.

Only those who forget die die!