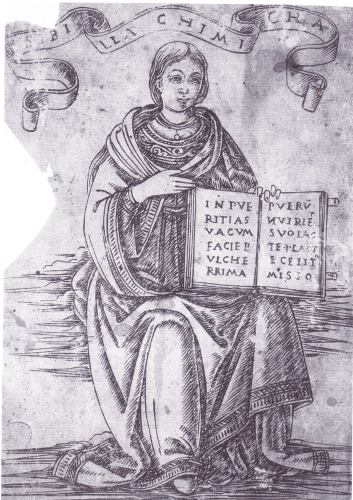 On November 11, numerous searches were carried out in various Italian cities and six comrades were notified of precautionary measures: in prison for Alfredo Cospito, under house arrest for Michele Fabiani, an obligation to stay in the municipality of residence and three signatures per week at the local barracks for four other comrades. In this period in which the State takes an increasingly authoritarian path for the management of continuous emergencies that it has contributed to generate, could not miss the umpteenth operation against those who oppose the State and this huge accumulation of limitations, prohibitions, blackmail and punishments.

The accusation is that of having, in various ways, participated in the publication of ‘Vetriolo’, anarchist paper. It is not the first time that the printed paper alone becomes a clue and evidence to trigger waves of searches and arrests. “They wanted to attack the State”, thunder the national and local media. One might ask why we should not all want this, especially at a time when the state with one hand is making strong to the sound of impositions and repression in the streets, and with the other increases the cost of living and launches the release of redundancies.

Complete solidarity with the comrades searched and investigated. Freedom for Michele and Alfredo!

Comrades of the province of Varese