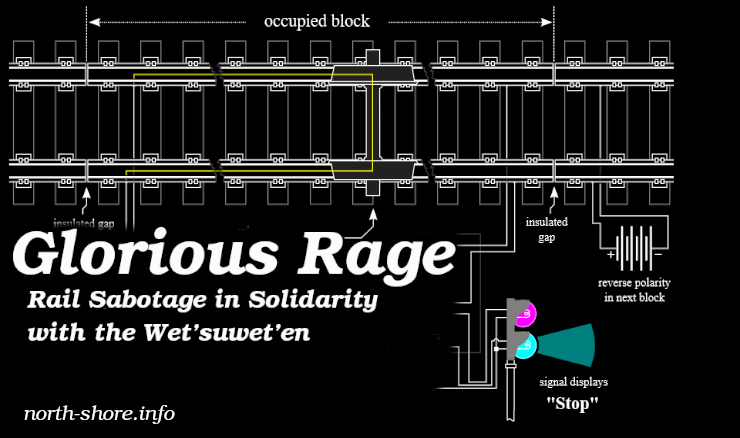 There is nothing left unsaid.

RCMP Out.
CGL off the Yintah.
Defend the Wedzin Kwa.

This is an act of genocide. An active genocide.
An armed invasion by the colonial state.

There is nothing left to say: they do not listen to words.
So just do; that is what we have done.

One recent evening, allies/accomplices went out into the night to pick up where others may have left off in the spring of 2020: targeting rail infrastructure.

Using various methods (detailed below for your reference, education and delight!) we disrupted rail all over so-called southern Ontario throughout the night, hitting nearly a dozen different spots on both CN and CP rail lines. We did this in heartfelt solidarity with the Wet’suwet’en defending their Yintah from destruction, and fuelled our actions with the justified rage we feel towards the RCMP and state for once against invading their territory on behalf of a private corporation.

Rail was a harbinger of colonized settlements and the genocide of Indigenous peoples across so-called Canada, and also an indefensible way to target the kkkanadian economy, so we find it an ideal target as people unable to be standing shoulder to shoulder with the Wet’suwet’en land defenders.

While some crews opted for the copper wire method, others found inspiration in other means of targeting railway circuits – including severing low voltage track circuits and the arson of railway signal bungalows.

Each method used will have tripped the automatic block signalling system into its failsafe setting of “occupied track” – meaning all rail traffic on the impacted track comes to a stop until checked out and in some cases repaired. This also means interferences were safer than any of the militarized RCMP’s three unjustified raids on Wet’suwet’en people.

We encourage others to join us in action. Use your words to inspire others to action – not to beg for change from government bodies complicit in an active genocide.

Shut it down. That’s all there is left to do.
Never Cede
Never Surrender.
Burn it to the ground if that’s what it takes.

As promised; an educational.

Rebels have long since targeted railway infrastructure through the use of the copper wire method. That is – to securely connect two parallel rails with conductive copper wire. This method is meant to simulate the short-circuit that happens when train axels enter railway blocks. The wire can be attached to cleaned rail heads or fishplates, but more ideally to the joint wires on fishplates. The latter method requiring a small gauge of copper wire, and having the most secure connection. 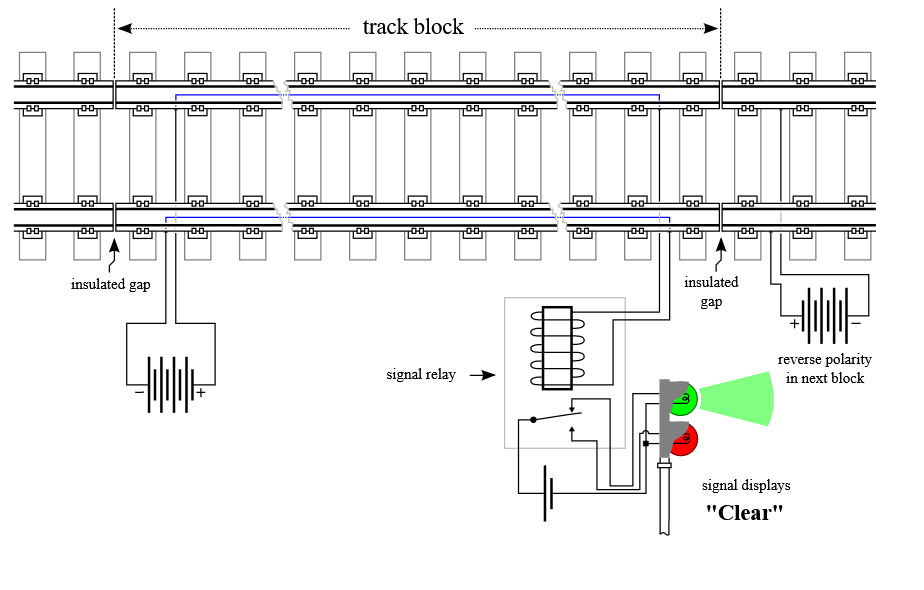 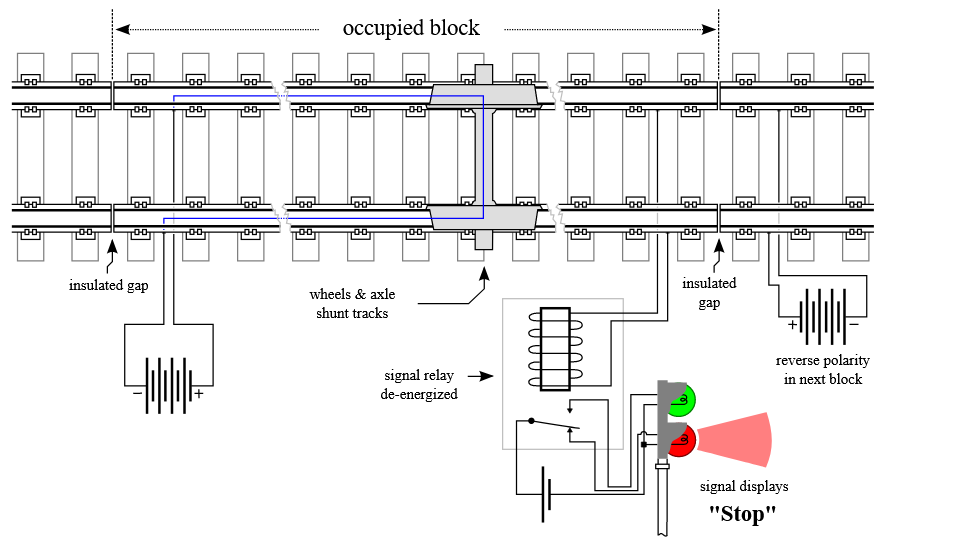 But there are many elements of track circuits and rail protocol that can be targeted.

On modern tracks, rails are welded together at their joint ends, and secured to each other with fishplates and bolts to form designated blocks. The blocks are monitored through various sensors for interruptions in electric frequencies, which trigger relay signals in certain situations. The welding of joint ends interferes with conductivity in some instances, and wires are added to increase the current. If the current is interrupted by poor conductivity, the block defaults into its failsafe of “occupied”. 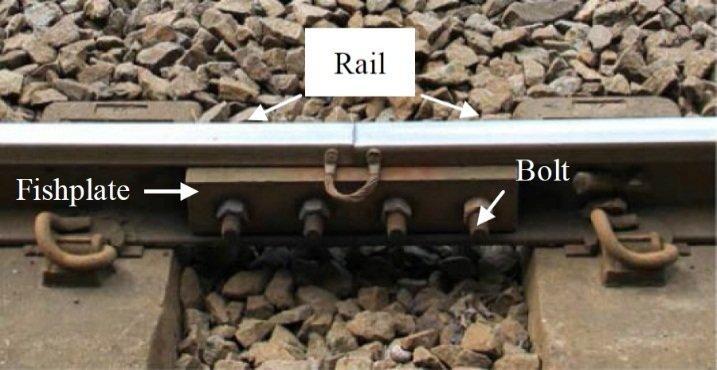 The wires can be found at many rail joints, and appear either as one wire joining the rails at the top of a fishplate, or two wires coming out each side of the fishplate. Cutting one of more of these wires at various joints interferes with the circuit, and will default the signal block into an “occupied” status. It requires no acquirement of copper wire – just a handy pair of good snips or small bolt cutters.

Signal bungalows relay information collected by various elements of track circuitry to rail conductors and central traffic control areas. They are often found at road crossings, and sometimes between sections, depending on what sensor equipment is installed on that particular stretch. They are often grey or steel and look like small sheds on pillars, with the electric cables running up into the bottom through plastic or metal housing. 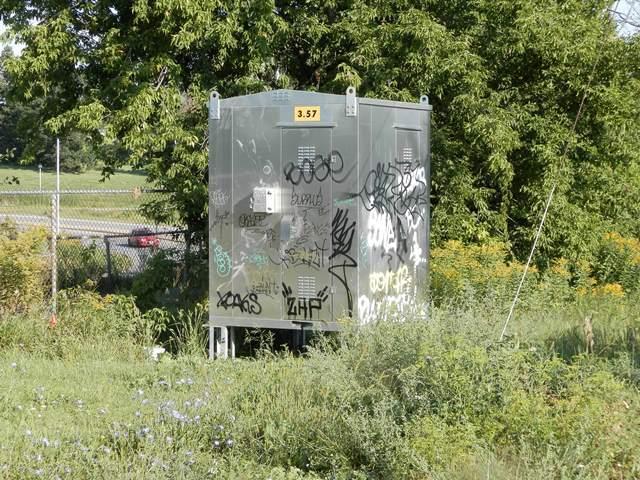 Interference with these signal relays is immediately detected and initiates a track shutdown. Most bungalows have secure locks – don’t bother trying to use bolt cutters on the locking stem, but they can be accessed by using an angle grinder, or by using cutters to target the metal tabs which the locks are threaded through, with the use of prybars. Some bungalows are known to have external cameras – so careful scouting and careful doing.

As allies/accomplices/dissidents, one of our greatest strengths against the state or organized bodies is our own flexibility and adaptiveness – often a quality hierarchical systems or organizational bodies don’t have. Rail safety protocols mandate decisions for train engineers, and can be exploited where a specific situation can be replicated.

One such protocol for railway conductors and engineer staff is mandated protocols to emergency flagging. In the daytime emergency flagging can be literal red flags at the trackside, which are an indicator to conductors to stop or slow. In the rail blockades of 2020, we saw this protocol exploited in order to secure track sections for occupation. Similarly, at nighttime, red fusees or flares between the affected rail track mandates the engineer to reduce speed or stop under the railway safety act. The vigorous/violent waving of any object trackside also mandates the conductor to immediately stop.

While these disruptions are impermanent, they do slow down, stop, and disrupt rail movements and are yet one more way to engage in rail disruptions.