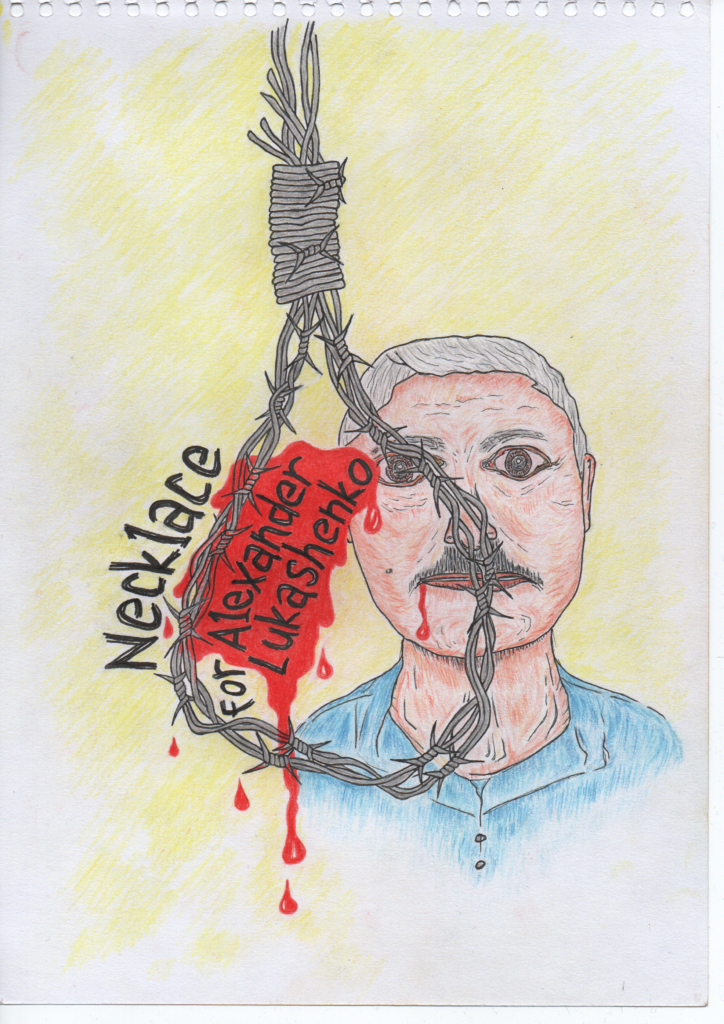 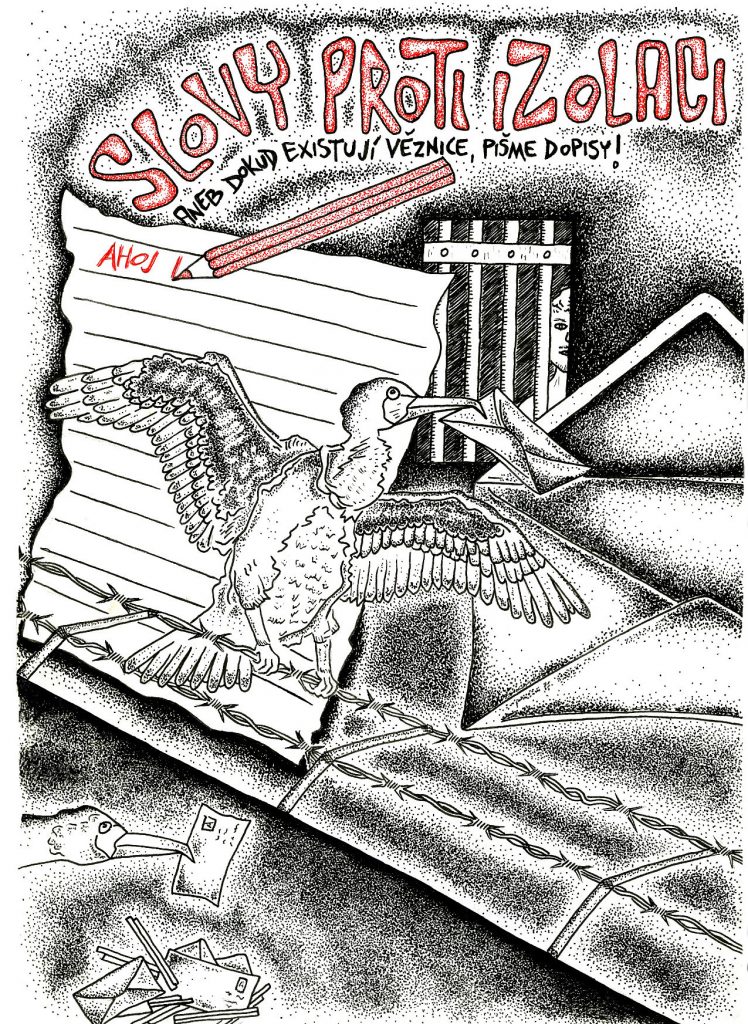 I dusted off the “cut and paste” method I loved to use in the creation of punk zine graphics. I’m not a graphic designer, nor am I trying make such an impression. Creating collages and editing was fun for me. I hope it will amuse someone else too. And even if not, I don’t see a problem with that. END_OF_DOCUMENT_TOKEN_TO_BE_REPLACED

After more than two years, the verdict for the four anarchists and one environmentalist is acquittal; only one of them was recognized guilty for small offenses, and the court dropped his punishment.

The main charges concerned the support and promotion of the Network of Revolutionary cells (SRB), insurrectional anarchism, as well as blackmail and harm of others property. SRB focused for several years on sabotage of the property of police and capitalists. So far, no one was convicted and condemned for these actions.

The defendant Lukáš Borl admittedly confessed to spraying the walls of prison lettering “desire for freedom the repression will not stop” and “death to the state”. He also admitted that he was identifying by amended identity documents. The damage he caused to the prison, he paid. The Court in these two points acknowledged Borl guilty, but dropped his punishment. According to the Head of Senate, Dagmar Šebková the delicts were not serious and also happened a long time ago.

The prosecutor Václav Richter designed to all without distinction of imprisonment in the duration of three years, whose performance would be conditionally postponed to the probationary period of three years. However, the court liberated the defendants. The judgment is not competent, the prosecutor appealed.