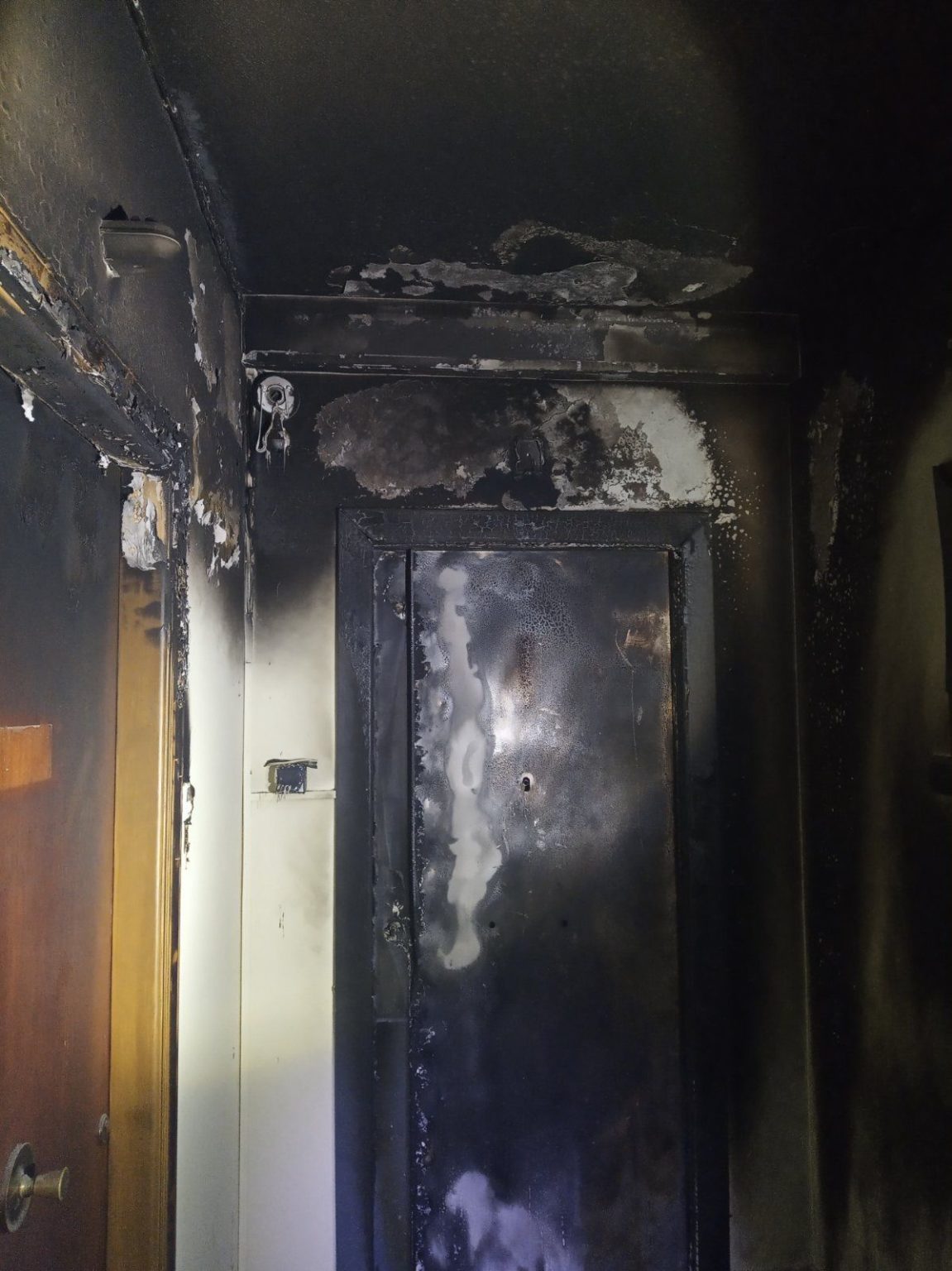 From the economic crisis of 2009 from which the country never came out, to the socialization of the losses of capital from the pandemic Covid 19, the latest increases in the price of electricity, fuel and almost all essentials are added to the already unbearable cost of survival of the working class and the people, to the pre-existing queues of the ΟΑΕΔ (Employment Insurance) , to the pension cuts, to the crumbs of the basic wage. The “development” invoked and evangelised by the domestic bourgeoisie is reflected physically and materially in people who die trying to keep warm, who look in the garbage for food, who commit suicide for economic reasons. It is reflected in workplaces that are graveyards for people of our class, where dozens of workers do not return home because a few extra euros were not “wasted” for the safety of the workers. Their growth translates into slow death in the corridors of hospitals. To the nearly 27,000 deaths from Covid 19, to the blockade of care in public hospitals amidst the increasing privatisation of the ΕΣΥ (National Health Service). Their deployment amounts to a daily battle for the survival of the next day for the majority of society at the same time as a handful of industrialists, shipowners and contractors continually speculate on our backs, reap the rewards of the toil and slavery we produce, extract surplus value from our starvation wages, continually devaluing the value of our labour power. END_OF_DOCUMENT_TOKEN_TO_BE_REPLACED