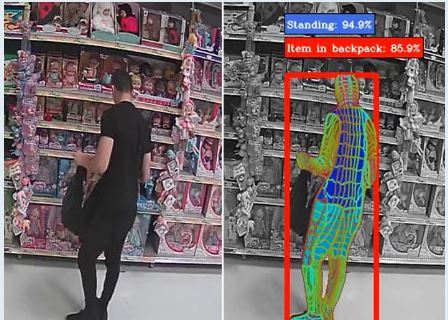 “Oxania, a start-up founded in 2019, has produced a “Retail Solutions” software that would be able to “recognize gestures associated with theft in real time, detect behaviors, dangerous situations, customer journey and much more”. The video presentation calmly assumes to make a biometric analysis of the behaviors of people present in the store (body heat, gestures, body …). END_OF_DOCUMENT_TOKEN_TO_BE_REPLACED