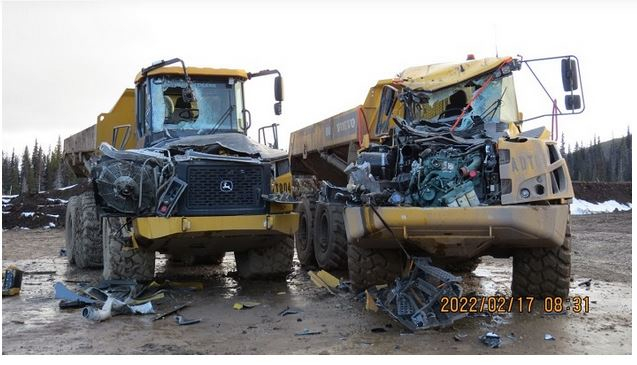 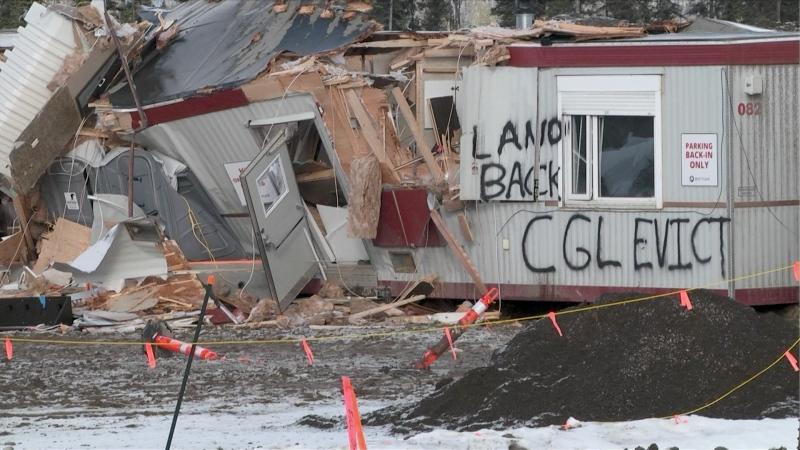 British Columbia’s minister of public safety Mike Farnworth has issued a statement condemning the attack on the Coastal GasLink site.

“The RCMP is conducting a full investigation into this egregious criminal activity that could have led to serious injury or loss of life,” Farnworth said.

“The police report indicates that the workers’ camp was attacked in the middle of the night by unknown assailants wielding axes. There is no excuse for such violence and intimidation. All workers deserve to be protected from harassment and harm.”