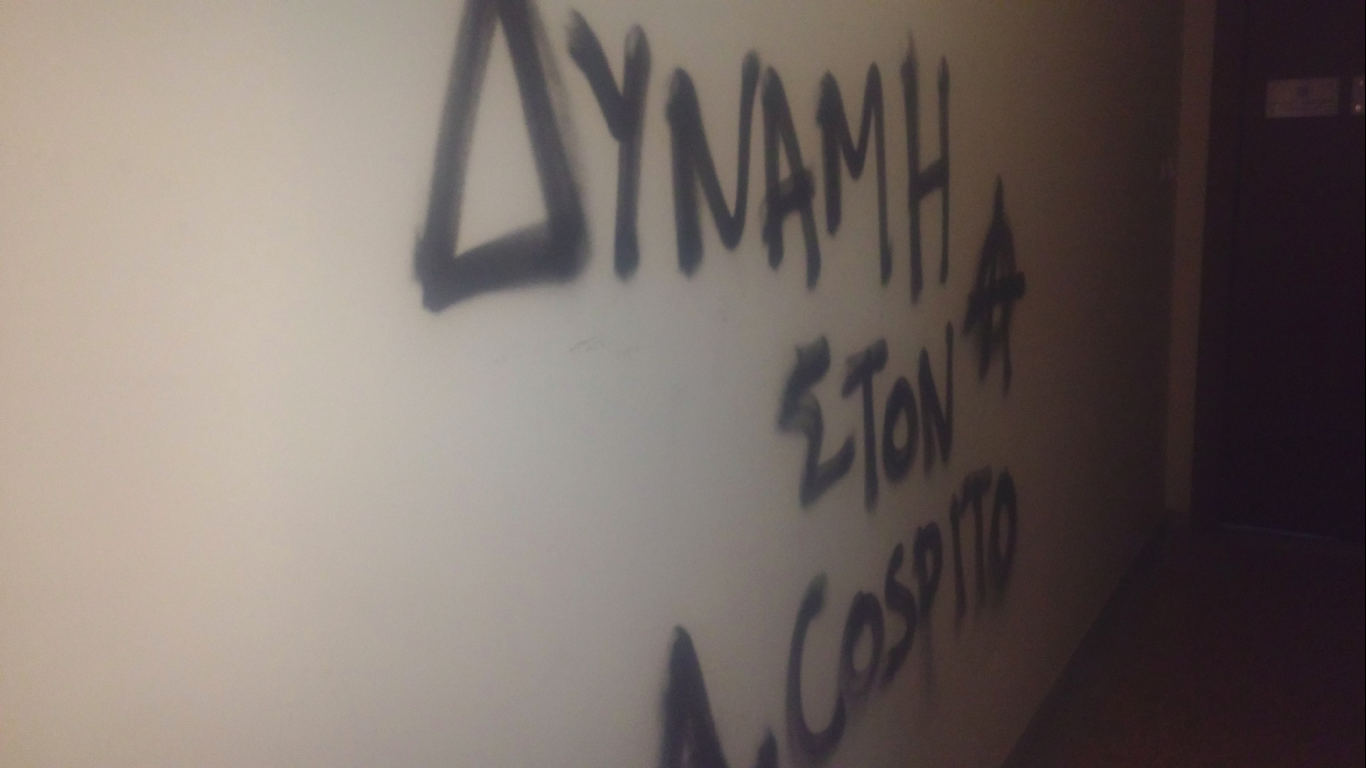 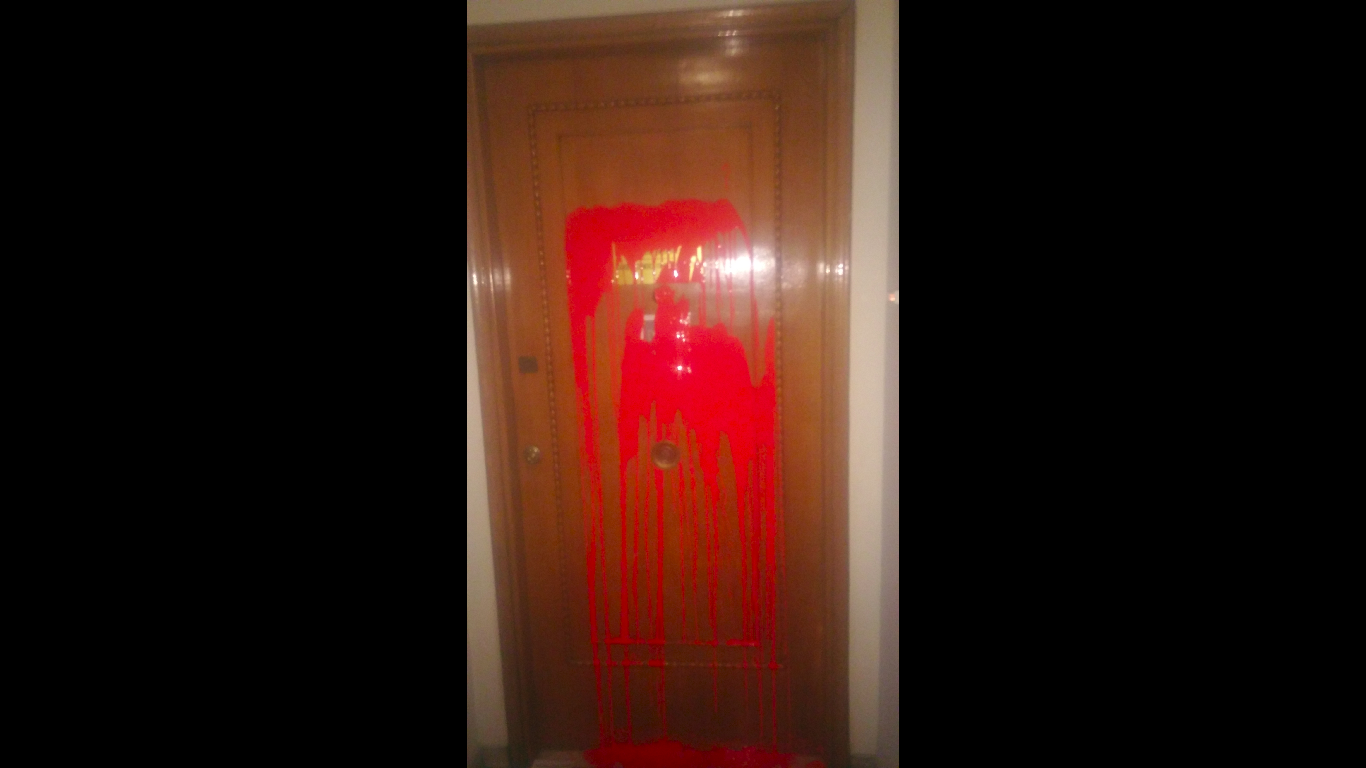 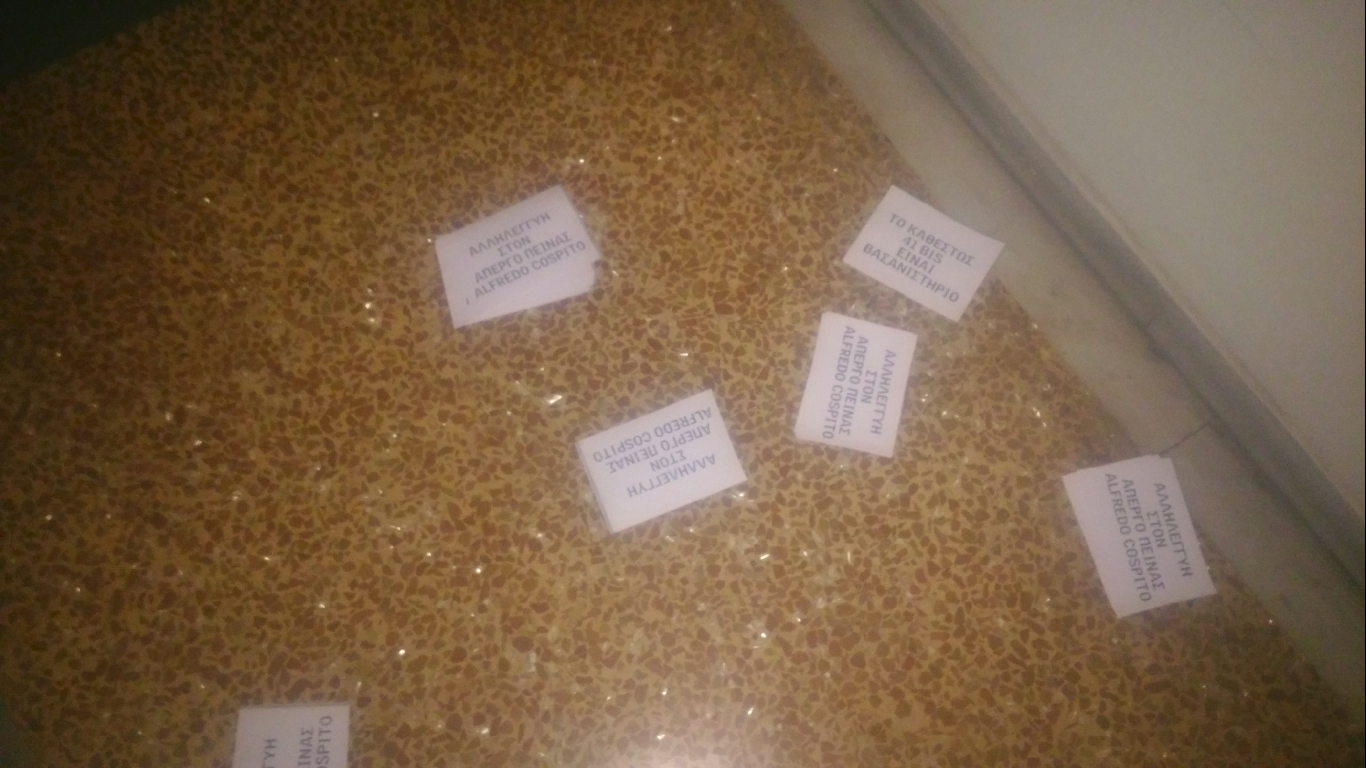 “The question of the issues, the lever for awakening the insurgent power of the world is therefore Internationalism.” (Alfredo Cospito)

“Because for those who love life, to react when the question of life and death is at stake is an act of duty, from Monday 7 November I am starting a hunger strike” ( Anna Beniamino)

Anarchist prisoner Alfredo Cospito has been on a hunger strike to the death in Italian prisons since 20 October, demanding that the 41bis solitary isolation regime applied against him be lifted.

41bis is a sensory solitary isolation regime that constitutes torture and is one of the harshest special detention regimes in the European Union. The Italian state’s attack on Alfredo Cospito is not simply a state choice to eliminate an unrepentant anarchist guerrilla. It symbolises the full frontal assault on the choice of armed struggle and is carried out through anti-terrorist policies and special detention regimes.

The comrade’s strike is therefore both a struggle against torture and special conditions of detention and a battle so that the defence of the choice of armed struggle remains relevant and is not defeated through the murderous silence imposed on Alfredo Cospito. END_OF_DOCUMENT_TOKEN_TO_BE_REPLACED