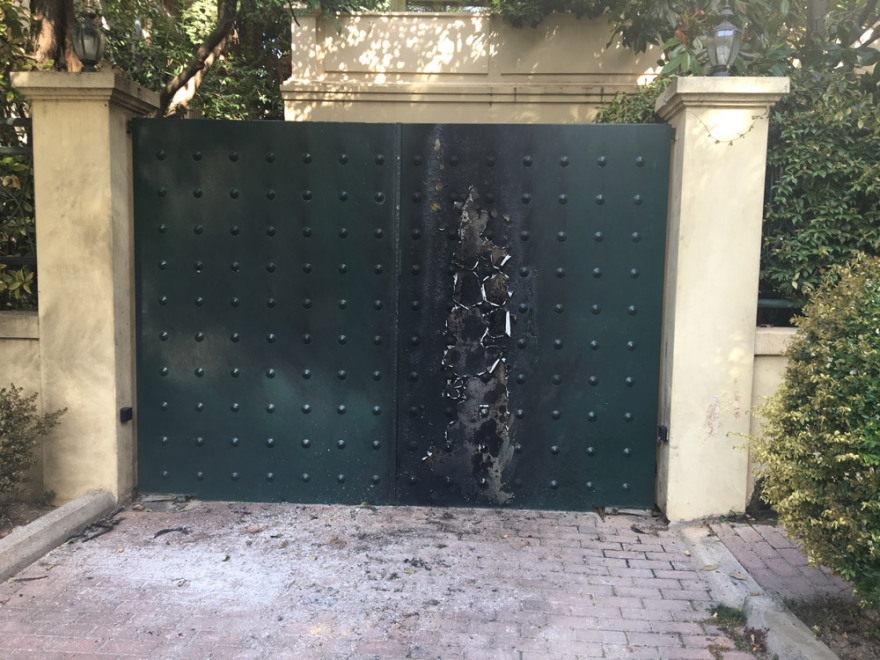 Alongside his daily defence of the memoranda and the policies being pursued in that period, he was again one of the first to give a television voice to the racist “residents’ committees”4, so that the racist poison found a response in the armies of the newly deprived of the crisis. We are sure that in May 2012 Pretenteris was looking at the election results with pride. He had contributed the most to the 7% of Golden Dawn, as the shipowner who now has him on his pay roll at IOM (International Organisation for Migration) also wished. END_OF_DOCUMENT_TOKEN_TO_BE_REPLACED