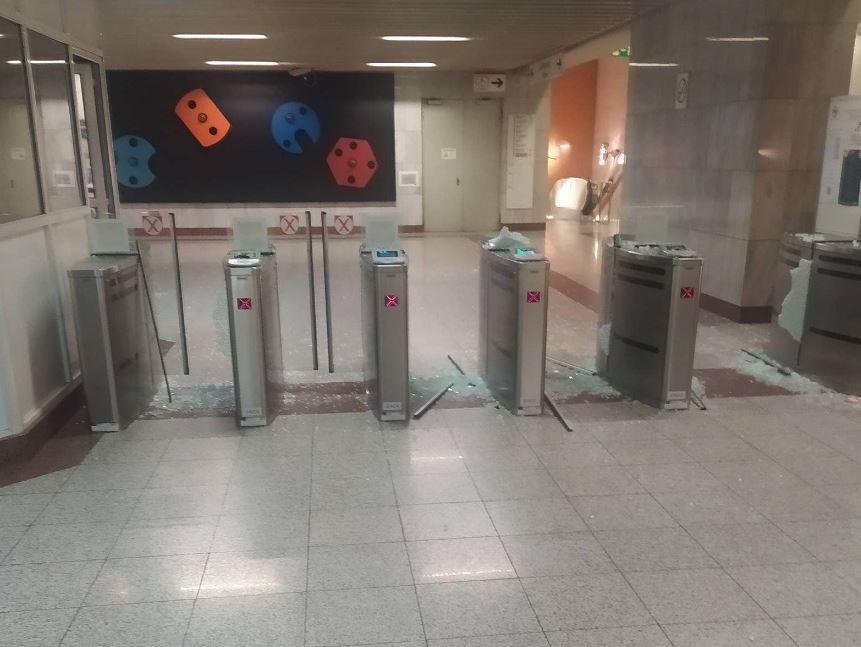 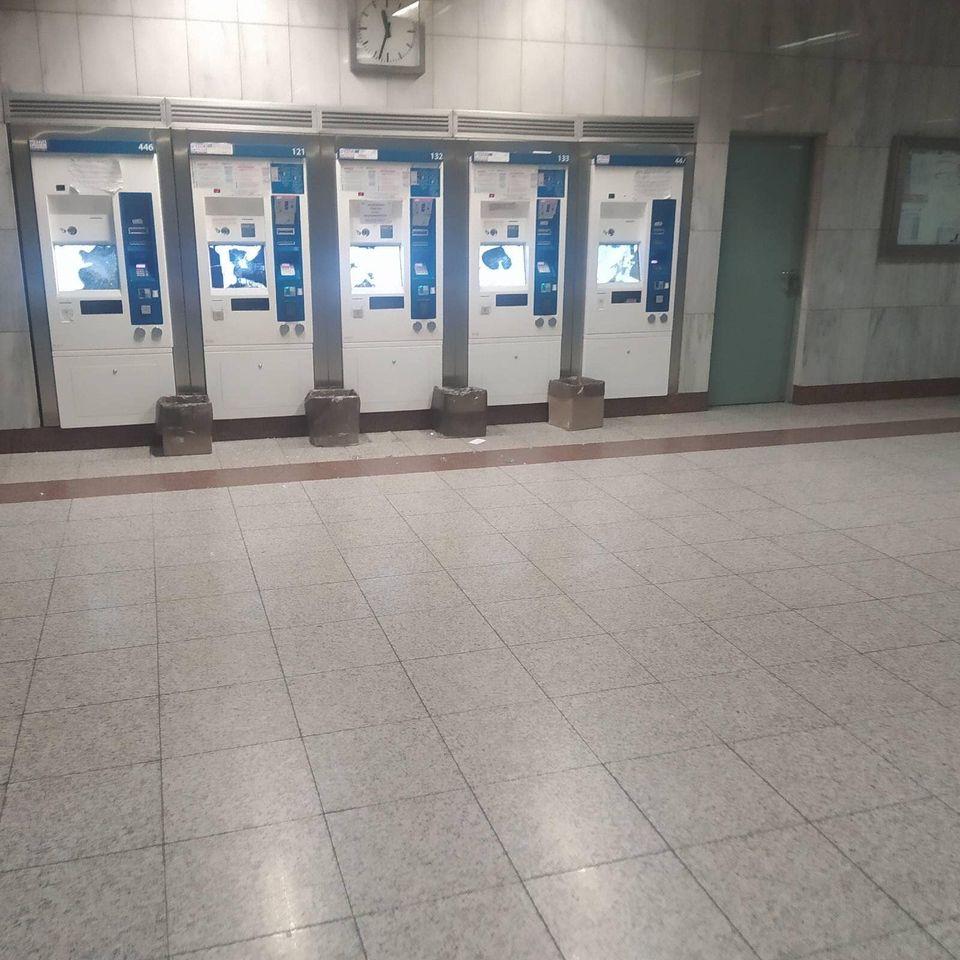 In recent times we have seen the intensification of state repression which no doubt aims at the abolition of previous social and class gains. This intensification can be reflected in the violent repression of workers’ strikes, in the entry of police forces into universities, and in the expansion of the attack and repression on any form of social and class resistance (from the repeated police attacks on marches and gatherings to the recent attack on a concert in a university in Thessaloniki*). Amongst the above, another of the main peaks of this attack is taking place in Exarcheia, under the pretext of the metro stop and the redevelopment of the Strefi Hill, the state has launched an unprecedented attack in its attempt to change the political and social correlations within the neighbourhood. The constant presence of MAT riot police and the OPKE (armed SWAT style cop unit) playing the role of an occupying army in order to further territorialise the totalitarian doctrine of order and security within the neighbourhood is the most striking sign of this new strategy and the new reality that the state wants to impose.

However, what is happening in Exarcheia also has a very specific economic and class dimension, since both the metro stop and the redevelopment of the hill of Strefi are included within the more general plans of capital and the state for the reconfiguration of the urban fabric through the processes of redevelopment and gentrification, which have the sole purpose of creating new fields of profitability on the backs of the working class. The airbnb, alternative bars etc. that are popping up one after the other, in combination with the metro and the redevelopment of the Strefi and the army of occupation that is trying to suppress any form of resistance create the necessary conditions for the methodical transformation of the neighbourhood into a politically sterile alternative centre of consumption. END_OF_DOCUMENT_TOKEN_TO_BE_REPLACED