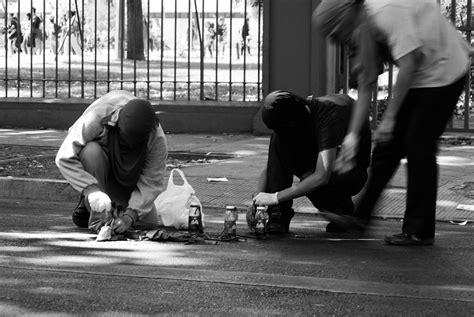 On top of all that, the anarchists defended the full autonomy of the different sections of the IWA against the statutory centralism of the General Council tooth and nail. This position provoked the definitive rupture with the Marxists during the celebration of the V Congress of the Association in 1872. The theoretical-practical positions were irreconcilable and markedly antagonistic. For Saint Charlie, the International had to be the centralizing and guiding organ of the “movement”; while for the Russian anarchist and his comrades, it had to be a planetary conspiracy lacking a directing organ, centred on the concrete individual and his freedom; capable of eradicating all authority from the face of the earth, even that which was instituted in the name of the proletariat. By placing individual freedom and voluntary and autonomous association “before the historical development of society”, they received the eternal condemnation of the marxian Church and were accused of being “sectarians”; becoming the target of the wrath of Saint Charlie and his fervent sacristans. END_OF_DOCUMENT_TOKEN_TO_BE_REPLACED