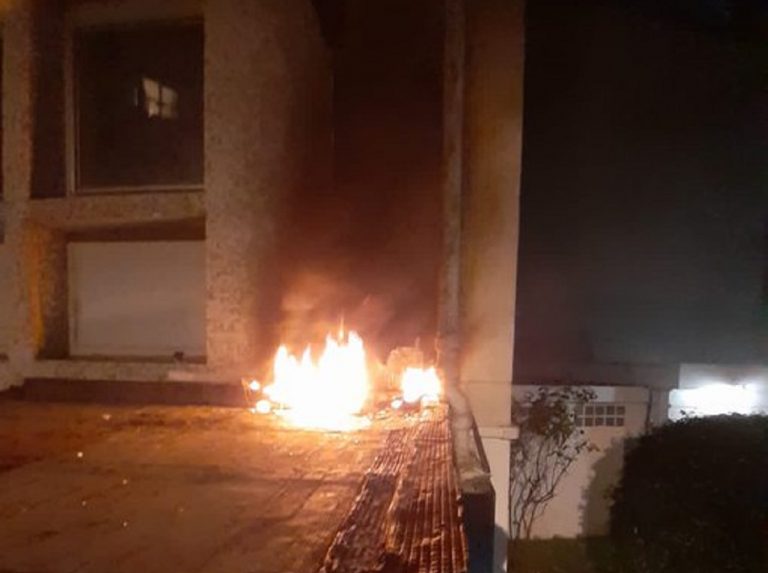 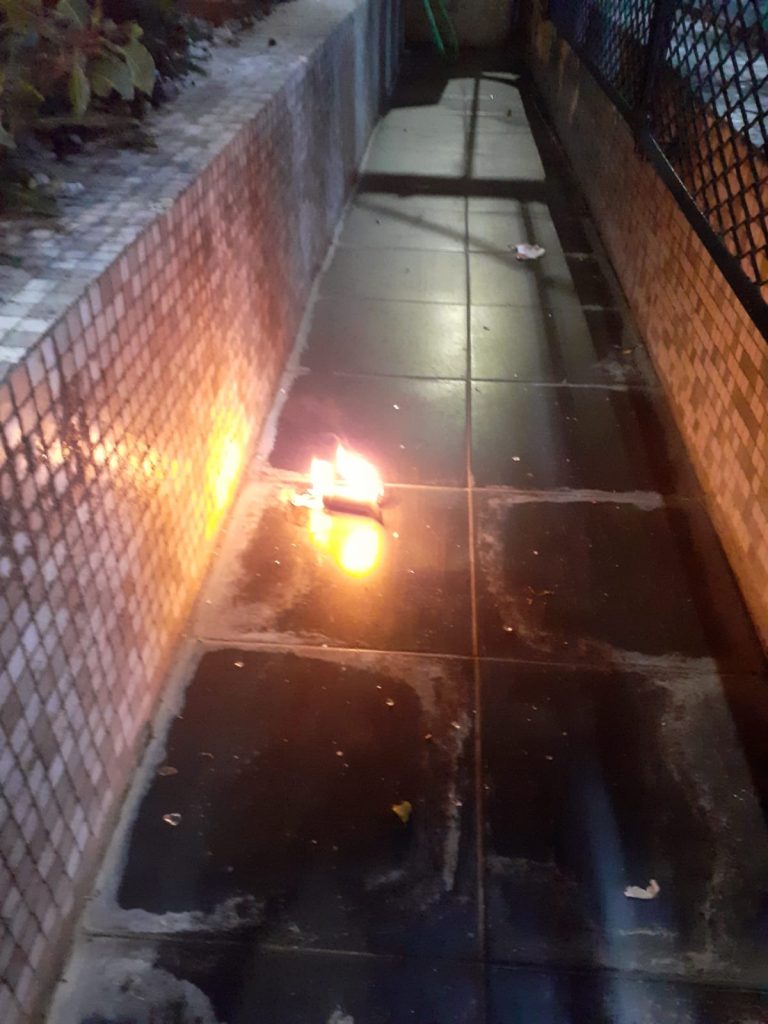 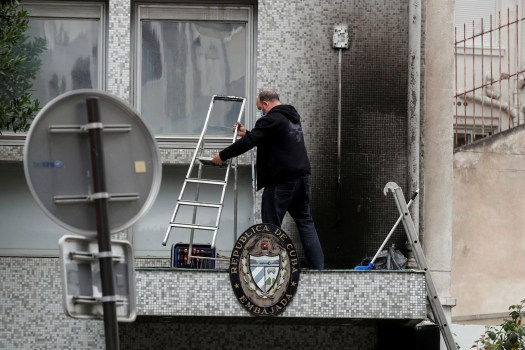 The Cuban embassy, located on rue du Presles in the 15th arrondissement of Paris, was the objective of several Molotov cocktails thrown at it during the night of Monday 26 to Tuesday July 27 2021. According to AFP, the institution suffered only minor damage.

The incendiary devices thrown at the embassy, two according to the fire brigade, had been extinguished before their arrival, shortly before midnight. No injuries were reported. […]

The island has been rocked for several weeks by massive spontaneous demonstrations to protest against shortages, the economic and health crisis that is shaking the country. Paris was also the scene of pro- and anti-government protests hours before the attack, as July 26 is the Cuban bank holiday.

Via & Translated by: Act For Freedom Now!