An audio surveillance device was found in the Libertad anarchist library in Paris, France. The device was hidden inside the printer-copier of the library. It was composed of two microphones, an antenna, a transformer, a battery, a small box containing an electronic card, a 64 GB SD card and a SIM card from the cell phone provider Orange.

According to the communique which announced the discovery of the device, it was a surveillance device of model RB800 marketed by the italian company Innova. The product description of the RB800 device can be downloaded here.

The case has been added to our list of surveillance devices, which can be downloaded here.

Here are pictures of the device found: 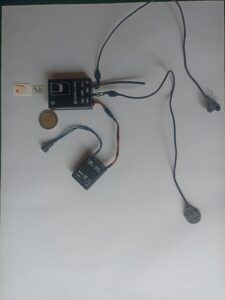 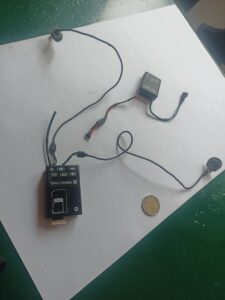 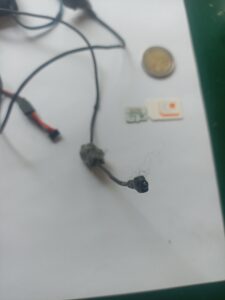 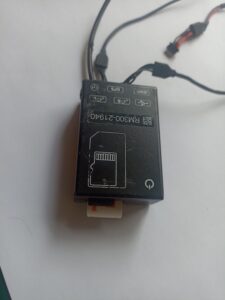