“Certain human cultures have been waging war against the Earth for millennia. I chose to fight on the side of bears, mountain lions, skunks, bats, saguaros, cliff roses and all things wild.”
Bill Rodgers, ELF member.

It has been 13 years since our comrade Mauricio Morales, the punky, left his earthly life in the midst of the offensive that with courage and will he raised against the tortured bastards of the gendarmerie school. Unfortunately, the explosive device he was carrying started earlier than expected, generating the consequences already known by many. We embrace punky and his actions from the depths of our irreducible spirit, meeting him on different fronts: against prisons, capital, speciesism and civilization.

It is in this last front, responding to the call to raise the memory of punky in this Black May, is that we have decided to attack a telecommunications antenna of the Entel company, located on a hill in the commune of Puente Alto, in the capital of the territory dominated by the Chilean state. We are and will always be against the advance of technology and the digitalization of our lives. The existence of these means the exploitation and devastation of the ñuke mapu, the extraction of its minerals through the genocide of wild species in pursuit of the filthy commodities needed by the warriors to reproduce their cursed existence. Antennas like this one erode their natural environment, both at the time of their installation, as well as in the recurrent maintenance they require. Moreover, the effects on the different beings produced by a world overloaded with electromagnetic waves through these antennas and new technologies such as the 5G network are doubtful. We are not scientists nor do we pretend to prove that they do harm, but the invitation of our instinct to destroy them is enough for us.

We know the winkul, we are not alien and we will never be alien to the wild and free life that lives there. We identify with the insects, the earth, the plants, the animals, the birds. We set out to fly like them and direct our sights to the target. We attack without hesitation, claiming with dignity the destruction and sabotage against the power, its authorities and the gear of domination that spreads thanks to the murderous civilizing progress. We studied the place, we understand the risks of actions in nature, so we made sure that the necessary firewalls were in place so as not to affect wildlife. And so it was, in an act of consistency and thanks to a timed incendiary device, all the electrical connections of the antenna were destroyed by the restless fire of our free piukes. The company is still unable to resume operations in the sector, which fills us with joy.

Our proposal is the proliferation of all actions for total liberation, defending and conserving the Earth, rivers, lakes, seas, hills, forests and all beings that live in balance, through autonomy and weichan. We do not allow ourselves to be deceived by these legalistic-reformist-democratic times, lukewarm without spirit, waiting for the moral sense of the exploiters of the Earth. We call on the sisters and brothers of the pikun mapu to take a stand and to let their imagination fly to defend the foothills and the island hills of this part of the territory that still resist the onslaught of the prison-civilizing-capitalist society. All action is possible with study, organization, daring, courage, will and self-care. May our patience not be passive, but the correct planning of the offensive.

We make an accomplice salute to all the active cells and street actions that have raised the memory these months, strong and proud we feel dialoguing in action.

We also echo the call for the release of Marcelo Villarroel, we also act in solidarity and against the convictions of the nefarious military justice.

We salute all long-sentenced anarchist prisoners.

Freedom for Mayo, Kuyi, Jalea and all the comrades kidnapped by the state in the last few weeks!

“Because when in your heart freedom, love and anarchy accompany your heartbeat: Anarchy does not die in the mouth, it prevails in active hands.”
Punky Mauri. 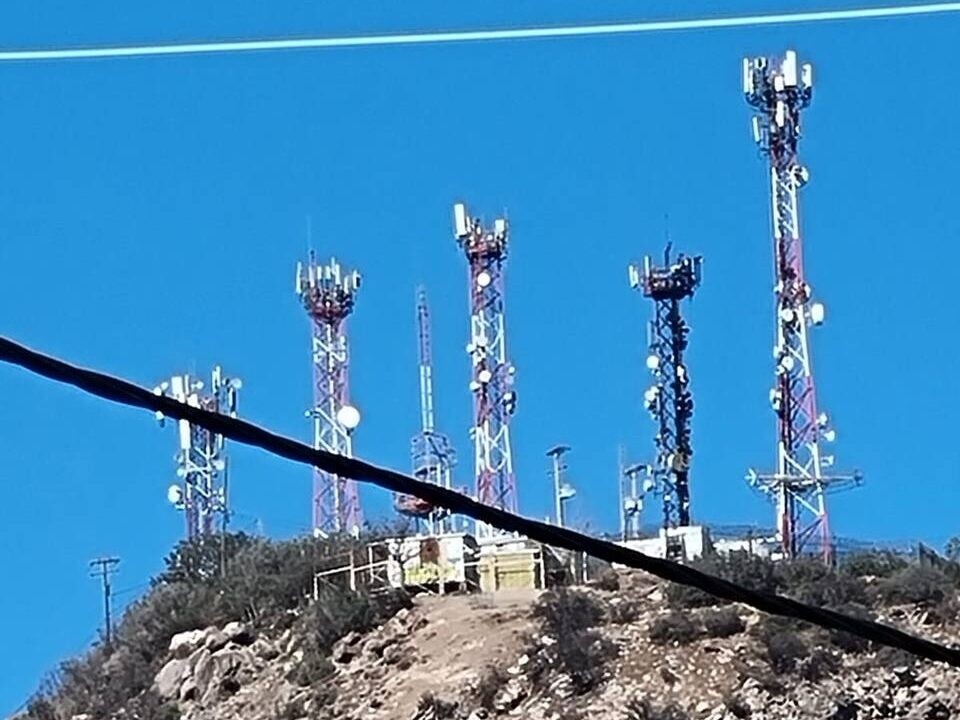