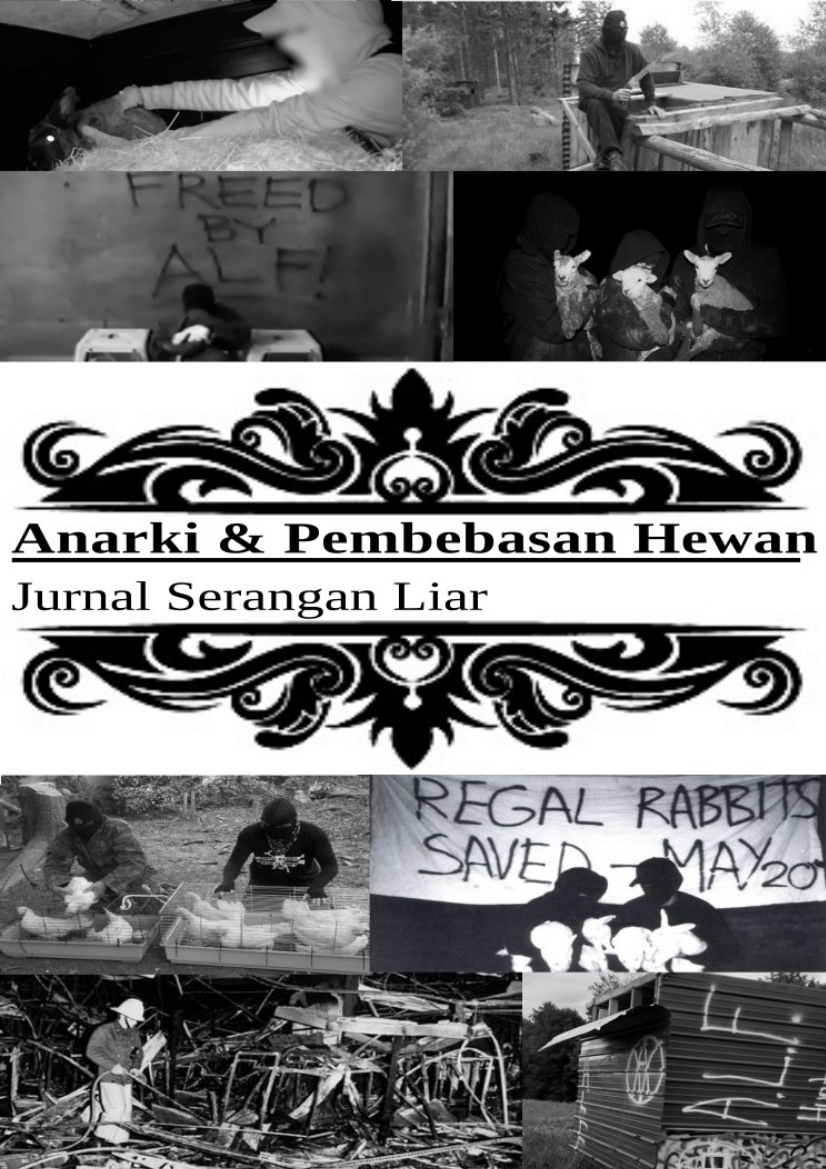 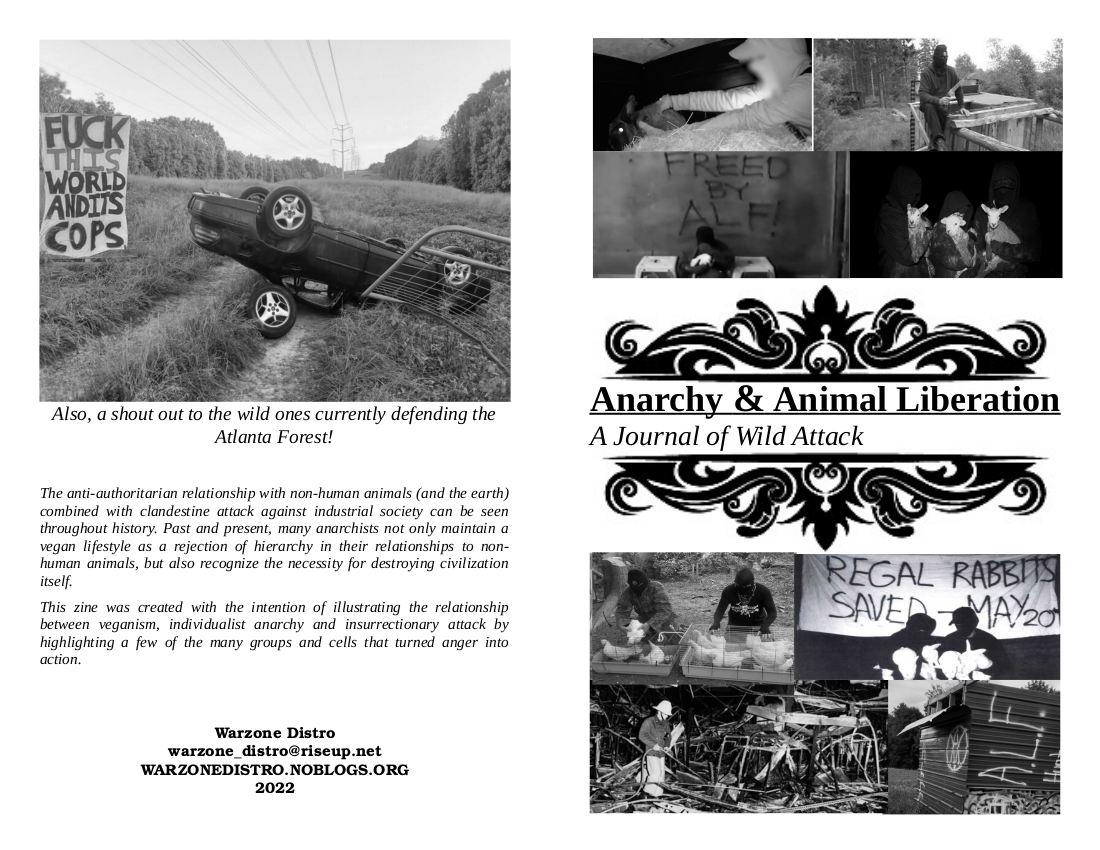 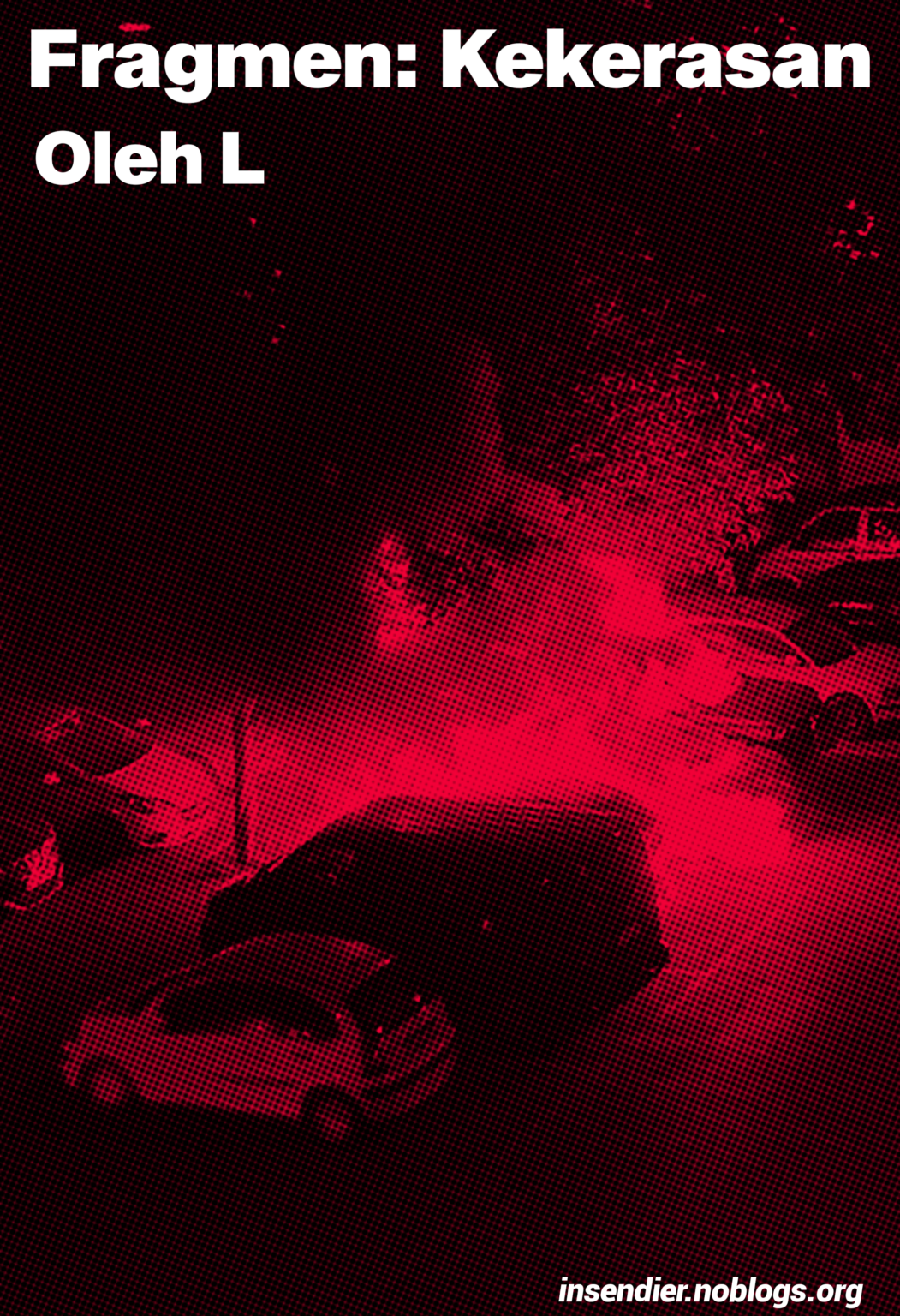 We claim that the ATM sabotage action in the early hours of June 11 in Solo, Central Java and the vandalism in Sidoarjo, East Java were the individual actions of our conspirators.

“We see their problem as lack of ambition. – Aragorn!”

At times like this we are haunted by the values ​​and products of the techno-industrial civilization that dominates us and even penetrates the joints of our lives, we carry out our daily activities which are definitely determined by civilized morality, even in anarchist social circles that still exist. Until now still glorifying these values, from this opportunity we draw a dividing line between those who are conformists and those who only rant but never spit those words out because they don’t need to be on our part!

“Anarchy does not mean to agree. – CCF”

With a fiery night we carried out the attack in solidarity with long-term anarchist prisoners everywhere, in particular Alfredo Cospito who is currently undergoing prison isolation and termination of correspondence, while simultaneously preserving the memory of our dear friend who has been arrested and is currently languishing for a very long time. behind bars. The defiant desires of those in prison (such as the practice of hunger strikes) inspire us and propelling us further towards the explosion of endless insurrection in every gap of the momentum to attack, in our opinion they are steadfast friends, even though they are very depressed by the chain of domination of the prisons of the techno-industrial society and state institutions.

We have seen various forms of solidarity from several regions in Indonesia, as well as internationally. For this we not only want stay silent and let our comrades walk alone on their path of rebellion, just like those who are inside, we still refuse to bend our knees and even bow our heads before Leviathan’s Economic Tyrannical Authority!

Economics is only the beginning of our commonality, but the economy is not a choice we consciously choose, it is a condition that” forced upon us. We hereby do not agree to solve the problem by creating a re-analysis about good economy! At best, the economy must be destroyed, it is a product from the social-elite who wants to take us to the desert of misery, destroying the wild as a resource to regulate our lives which also keeps us from free life and the last one accumulates as its power!

This attack is neither an end nor an answer but it is a question and introduction to our exploration of life that leads us to anarchy not the utopia (post-revolution) that is always told by us. those who do nothing, at the same time we write, we exchange information with our colleagues, we share roles by working together in our informal cells of anarchy, we reject a division because it is a replica of the idea marxists and western civilization that lead to authoritarian relations!

Freedom for our comrades who are in prison!

In Solidarity With Anarchist Prisoners!

“For the one who carries the wolf of praxis in him, you are not alone”

On March 2nd, a police post was set on fire which is located beside the Tugu Mahkota, Solo, Indonesia and the throwing of Molotov cocktails at the Waskita Colomadu Factory in Solo, Indonesia.

We claim these actions were the actions of our conspirators aiming to attack the authorities and corporations responsible for land grabbing and ecocides!

The world has changed a lot and rebellion against power should not be far behind in its efforts to develop strategies relevant to the situation of each locality. We don’t want to reduce Our struggle is similar to that of the “anarcho-leftist/syndicalist” Marx’s left and great-grandsons who always fall into the same pit in their own struggle to simply seize the means of production. in this case we want to destroy the means of production or whatever exploiting machines dominate for us.

For us revolution is not something that can be waited for like religious people waiting for the judgment day, for that we want our dreams to be realized today and now and then turn our words into action along with criticism of Sick Society (Spectacle Society) END_OF_DOCUMENT_TOKEN_TO_BE_REPLACED 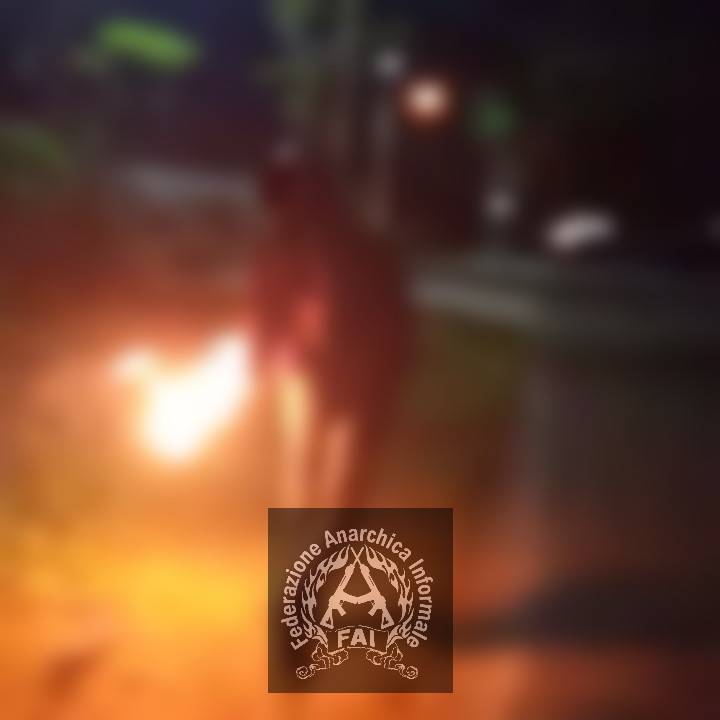 On the night of last Tuesday, May 18, 2021, we attacked a Waskita Beton Precast Inc in Klaten, Central Java by using Molotov cocktails, And on the night of May 21, we also attacked PT. Adhi Karya Persada Construction Division II in Palembang and attacked the outside of a BNI bank ATM. However, from some of these actions we did not get any response from the mass media. But we will always develop our practical practices to produce the joy we arm!

As we know based on information from the anarchist information web (https://kontramedia.noblogs.org/post/solidaritas-berarti-menyerang-solidarity-means-attack/), several corporations in the construction sector are involved in land grabbing in Wadas village.

For what they do (exploitation), they have the right get this act of revenge. We are disgusted and refuse to wait for others to fix the situation. Our struggle is not like those out there naively passively waiting for a major apocalyptic uprising. We want everyday confrontation against the state and capitalists. This is our symbolic praxis of lighting a fire to make new informal cells and, as Alfredo Cospito said through the proposal of a new anarchy manifesto or its black international a few weeks ago, we will always adjust words and actions, as we believe it!

This action is none other than solidarity for those who have been confiscated and repressed by the police who justify the act of land grabbing. Nor do we forget the struggle of Pakel residents, and those in Pancoran, Tamansari, Kulon Progo, Barabaraya, and from Papua, Rojava, Chili (Mapuche), Greece, Spain, Italy, England to Palestine and Colombia! 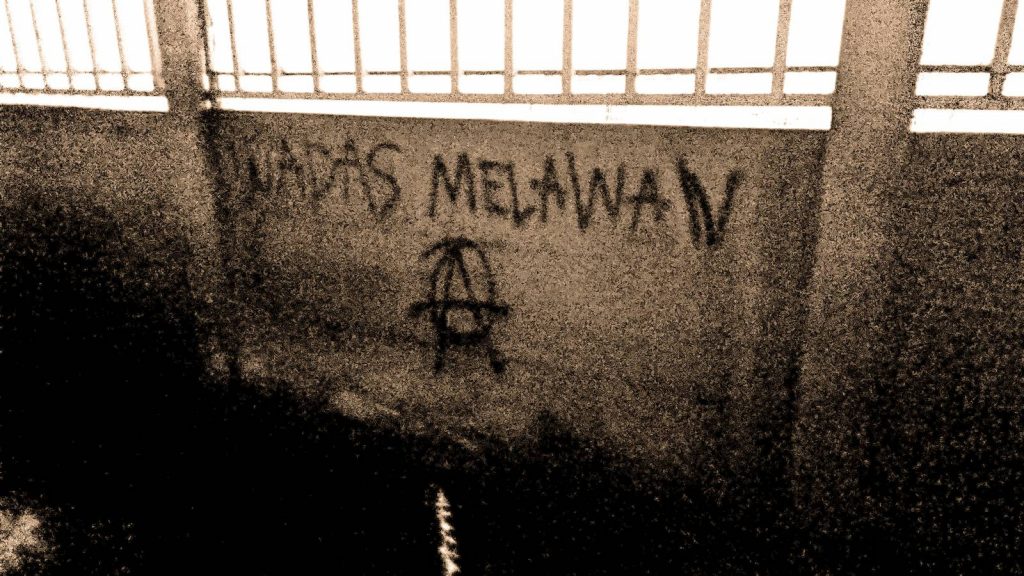 SOLIDARITY FOR PAPUA, ROJAVA AND PALESTINA!

SOLIDARITY FOR NOSTATE COLLECTIVE SERVERS IN THE NETHERLANDS AND 325 COLLECTIVES

SOLIDARITY FOR MONICA CABALLERO, FRANSISCO SOLAR, MARCELO VILLARROEL, JUAN FLORES RIQUELME, TOBY SHONE AND FOR ALL SUBVERSIVE ANARCHIST COMRADES. WE DIDN’T CALL HIS NAME BUT YOU’RE ALWAYS IN OUR HEART AND WILL NEVER FORGET!

Long live the subversive and anarchist prisoners on hunger strike!

Death to all states!