17 years after his death…

Like a gale that crushes the foundations of buildings and brains.

Like a merciless and brutal volcano that with its channel burns to its wide margins that oppress.

Like a jaguar digging its fangs. Tearing skins, muscles and organs of any intruder.

Your energy floats over our aggressive steps. And your eternal escape impregnates us with the boldness in life that had your animalistic footprint.

Compañero, ancestor and guide. Wherever your enormous existence drained of corporeality roams, here we embrace it from confinement.

Caged by the same bars that imprisoned you, and pointed by the same canons of plastic and miserable understanding of life, its essence and its beauty, which judged you. We smiled at you looking at the clouds and their shapes.

Fire, roar and an exorbitant love. That only an anti-speciesist of action can understand. That is what we invoke in your memory and honor. William C. Rodgers “Avalon”.*

“I live in the pupils and quickened pulses of those who make total liberation, more than pictures of wild animals on networks, instagram stories and dusty books.”

* William C. Rodgers, Bill Rodgers, ‘Avalon’, co-proprietor of the Catalyst Infoshop in Prescott, Arizona, US. He was arrested with 6 others December 7, 2005 as part of the FBI’s Operation Backfire. The FBI were working on information provided by Ferguson, an informer accused of being part of the same ELF cell as Rodgers was accused of being part of. His charge was one count of arson for a June, 1998 fire set by the Earth Liberation Front (ELF) at the National Wildlife Research Center in Olympia, Washington. He was found dead in his jail cell on December 21, 2005. 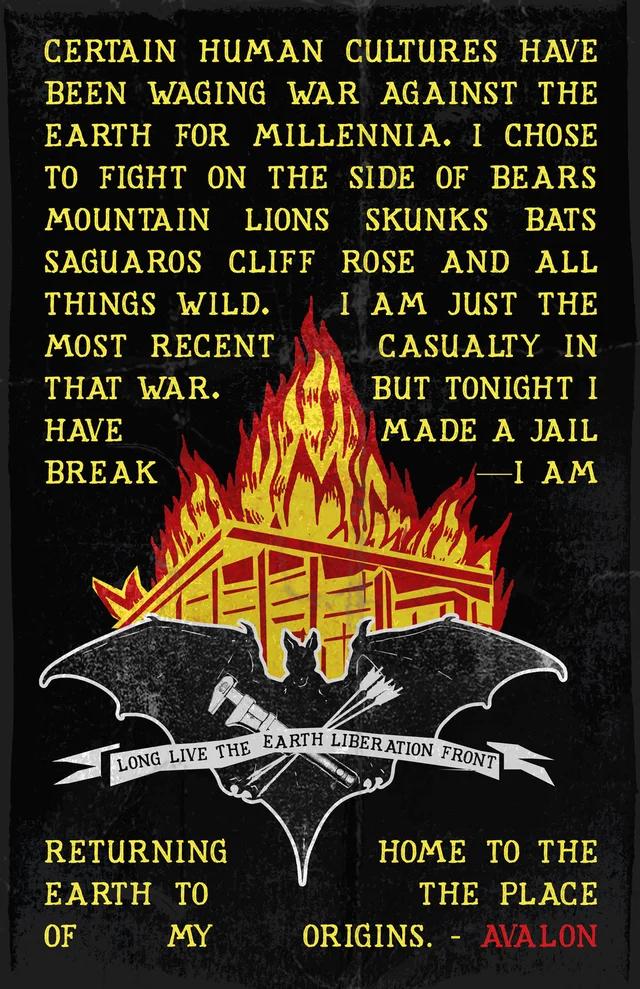 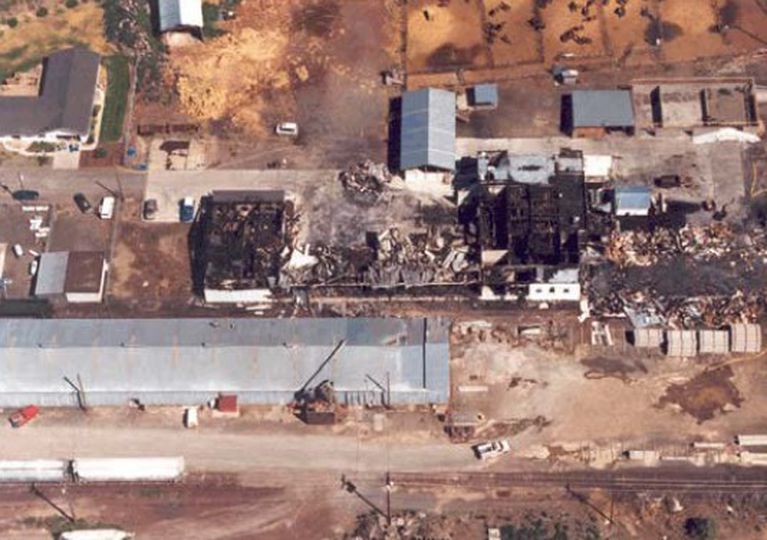 The remains of the Cavel West horse meat packing plant after it burned down in 1997, which was claimed by the ALF/ELF, in which Joseph Dibee has claimed participation in the attack. The plant never reopened.

ANARQUÍA NOTE: The following update and information of Joseph Dibee, is collected from a non-related media, so it is necessary to take the information with caution. However, it is necessary to make known the progress of his case, in view of the silence of his situation. No comrade is alone. Active solidarity with the imprisoned fighters.

Long-time fugitive, Joseph Dibee pleaded guilty this year to helping burn down an Oregon horse meat factory in 1997, but he says the FBI is withholding evidence that could affect his soon-to-be-decided sentence.

Joseph Dibee, a former international fugitive who pleaded guilty to the 1997 arson of a Central Oregon abattoir that sold wild horse meat to Europe, says the U.S. government is withholding information about his extradition. In an affidavit, he indicated a special agent with the Federal Bureau of Investigation lied when the agent said the U.S. government did not videotape the incident.

FBI Special Agent Timothy Suttles stated in his own sworn declaration, filed in federal court on July 14, that he was present in Havana to arrest Dibee but said there “were no videos taken by the United State Government.”

That differs significantly from a declaration Dibee, formerly associated with the Earth and Animal Liberation Fronts, filed in federal court last week stating that a representative with the U.S. government “was videotaping the rendition using a small silver Sony digital camera from the moment” they arrived.