In the early hours of the 11/02/22 we smashed a butchers window. The butchers are located at 101 Henleaze road, Bristol. Action dedicated to the memory of Mike Hill. Lets see more of this type of thing!
ALF

My name is Toby Shone, and I’m an imprisoned anarchist held in Bristol prison who was kidnapped at gunpoint by the anti-terrorist unit, as part of Operation Adream in the UK. The repression was aimed to target the anarchist group of critique and practice, 325 collective and the website 325.nostate.net. Operation Adream is an attack by the British State in conjunction with European partners against anarchist direct action groups, counter-information projects, prisoner solidarity initiatives and the new anarchist critique of the technological singularity and the fourth and fifth industrial revolution. Operation Adream is the first time that anti-terrorist legislation has been used against the anarchist movement in the UK.

I was taken hostage by the regime on the 18th of November 2020 by a team of tactical fire arms cops after a car chase through the remote Forest of Dean, which is on the border with South Wales, one hour north of Bristol. At the same time coordinated raids took place at five addresses in the Forest of Dean against collective living projects, hangouts and a storage unit. I was taken under armed guard to a nearby police station where I was held in incommunicado and interrogated many, many times. I refused to speak during the interrogations and I did not cooperate with the murderers in uniform.

I was charged with four counts of terrorism. One charge of Section 2, dissemination of terrorist publications as a suspected administrator 325.nostate.net. Two charges of section 58, possession of information useful for the purposes of terrorism. Those being two videos. One of which showed how to improvise an explosive shaped charge. And the other demonstrated how to burn down a mobile phone transmitter. I was charged with Section 15, funding terrorism, which was related to cryptocurrency wallets hosted on 325.nostate.net which were for the support of anarchist prisoners and publications. I denied all the charges.

I was also accused during the interrogations of membership of FAI/IRF, the Informal Anarchist Federation/International Revolutionary Front. I was accused of writing five documents and carrying out several actions in the Bristol area, which were claimed by cells of the FAI as well as those of the Earth- and Animal Liberation Fronts. These included an incendiary attack against the police station, the burning down of a mobile phone transmitter and liberation of animals.

Bristol is an area of the UK where there has been countless anarchist sabotages and direct actions taking place over the last two decades and which remain unsolved by police, despite multi-million pound investigations and joint media witch hunts against anarchists in the city. END_OF_DOCUMENT_TOKEN_TO_BE_REPLACED


What international? Interview and dialogue with Alfredo Cospito from the prison of Ferrara.

Internationalism has always been the principle inspiring the actions and horizons of the exploited who do not accept the role that society has given them. It has always been a vaccine against 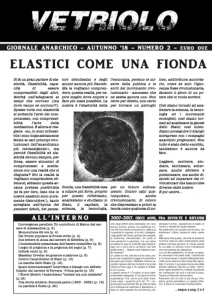 opportunism of every kind, a guarantee that those who practice it are not the servants of their boss or a foreign boss, but are authentic enemies of all forms of exploitation and authority. Internationalism as tension, as spirit, does not change with the changing of times. But the way it becomes real in history changes. Reformists, opportunists and authoritarians have always tried to pervert internationalism towards their own interests. The question of questions, the lever get the world to rise up, is therefore the International. How, what should the International be today? Should it be a real “organization”, a federation of groups, a “world party”? Or can there be instruments or “structures” that are closer to the anarchist Idea and that are more effective in this historical period?

Like “scientific” socialism, anarchism was born to oppose a global process, capitalism and the advent of the bourgeoisie. It is more than natural that anarchists and Marxists have from the beginning pursued with alternating fortunes an international organizational dimension. In the nineteenth century, with Bakunin, anarchy abandoned the philosophical, idealist level to take its first steps in the real world. First against Mazzini’s messianic liberalism, to then clash with Marx’s state socialism, giving rise to the autonomist federalist currents within the First International.
END_OF_DOCUMENT_TOKEN_TO_BE_REPLACED 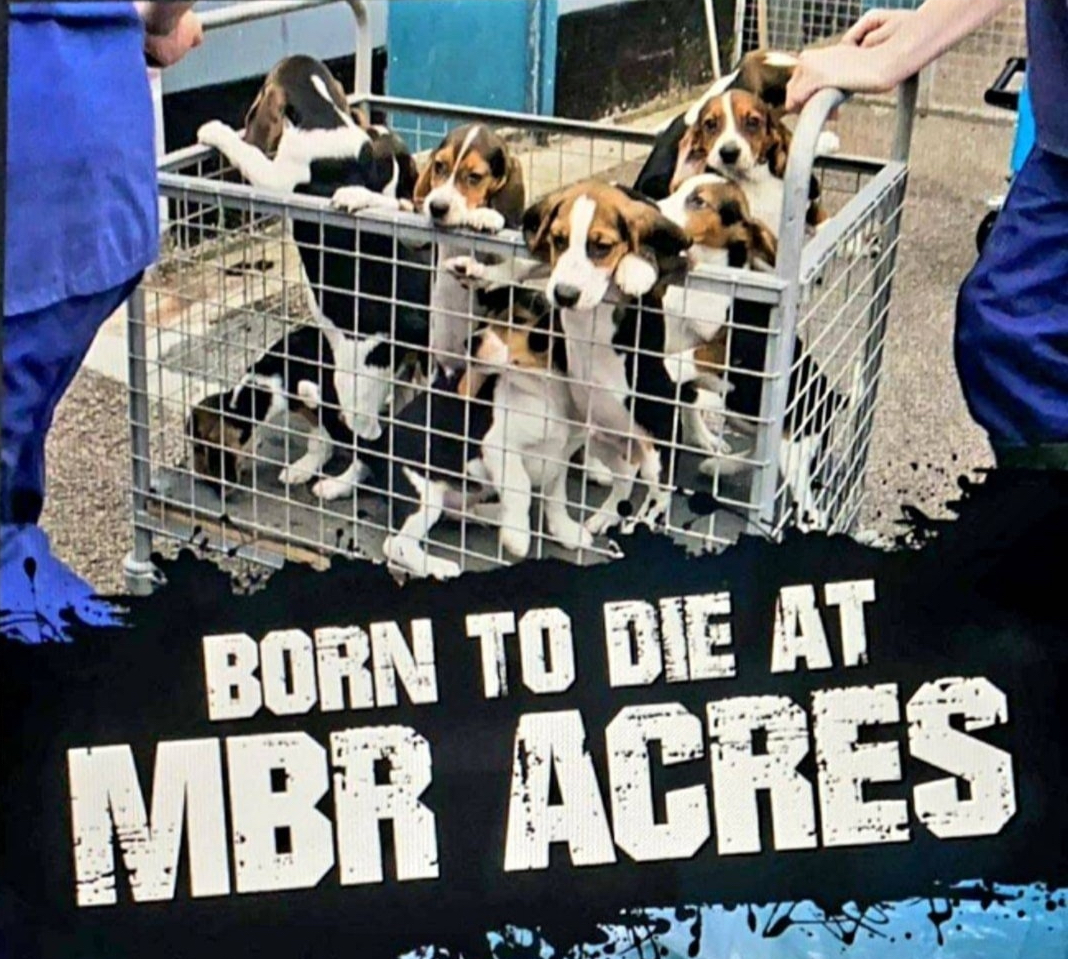