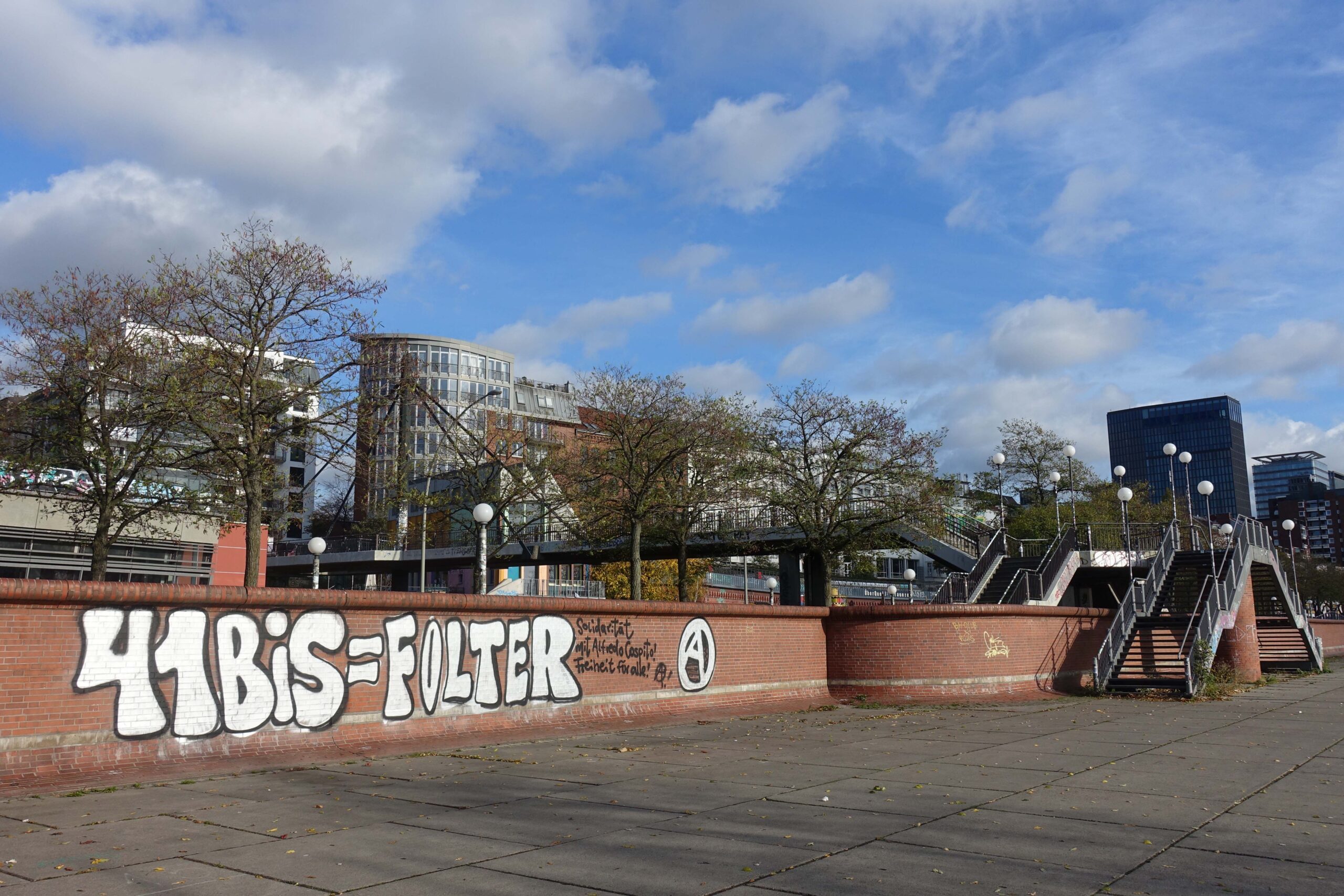 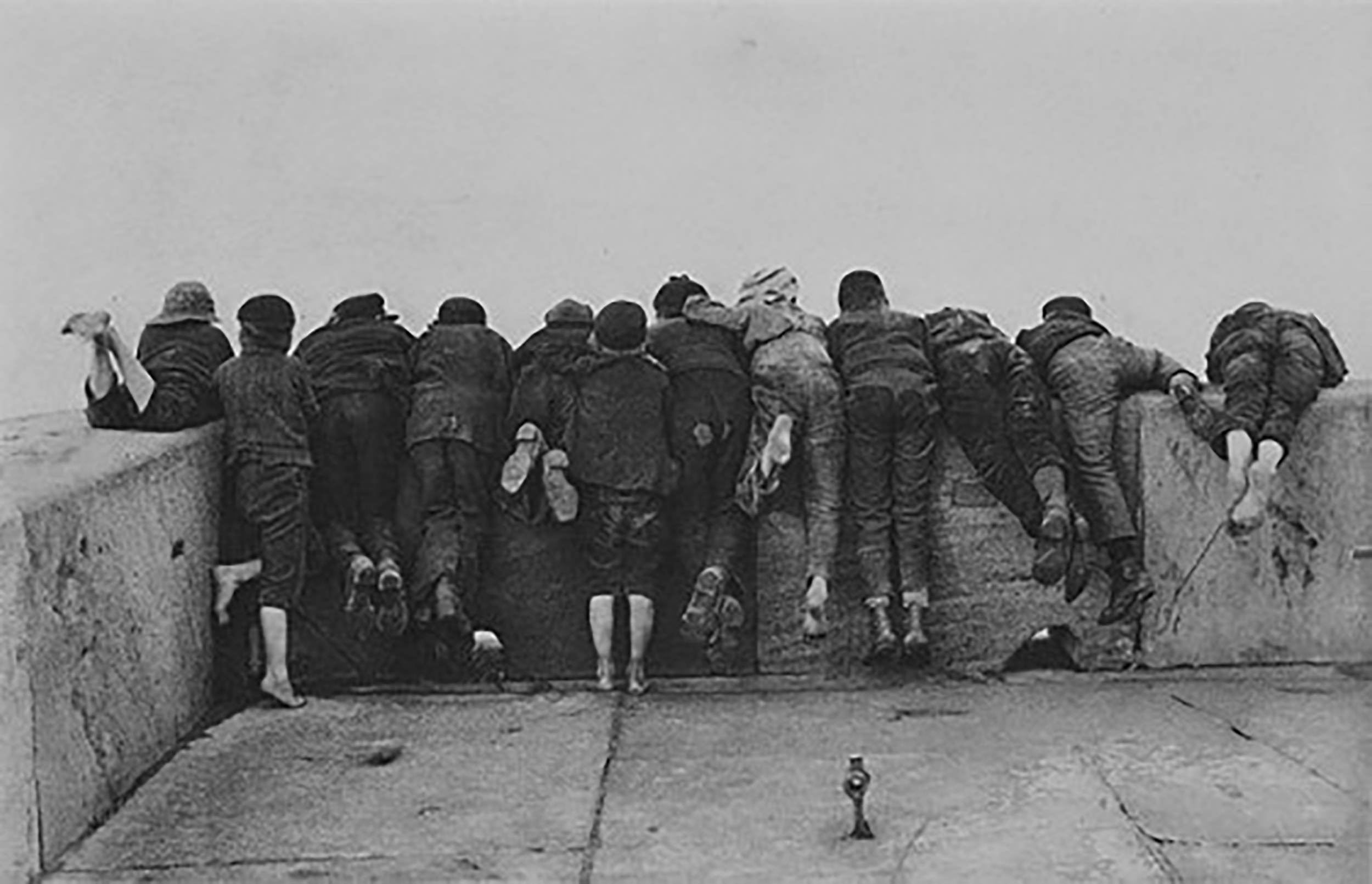 In the following we want to inform you about a procedure according to §129 in Hamburg and Bremen, describe the collective handling of it and give space to individual voices of affected people.

In summer, some people in Hamburg and Bremen opened their mailboxes and there they were again: letters from the Chief Public Prosecutor Schakau of the General Prosecutor’s Office in Hamburg. From 26.05.2020 to 25.07.2022 investigations of different authorities in a §129-procedure against anarchists in Hamburg and Bremen took place. It was about an association construct to which direct actions, mainly in Hamburg, should be assigned over a longer period of time.
Three of the five people against whom the investigations were mainly directed had already been convicted in 2020 in the so-called Parkbank proceedings and were the three official defendants in these proceedings. In the course of the investigation, two other people were selected as potential members of the constructed association, who were similarly investigated.
It all starts (for us) with a report from the BKA to the Attorney General’s Office suggesting proceedings under §129a (formation of a terrorist organization) against the three defendants. However, this is rejected by Attorney General Geilhorn, as are proceedings under §129 (formation of a criminal organization) at the federal level.
One day later, proceedings under §129 begin in Hamburg, led by Chief Public Prosecutor Schakau. In the course of these investigations, measures are initiated against all five suspects of membership; these run from the beginning of May to the beginning of August 2021 and include observations with photo and video recordings, telecommunications surveillance (tapping telephone conversations and reading text messages), the use of IMSI catchers and silent text messages, as well as Internet surveillance (especially the reading of all known and accessible e-mail inboxes).

In the course of this, a large part of the environments of the five defendants were investigated and a large number of people were affected by almost all of the measures. In this context, it should be mentioned that there were at least two people who were not constructed as (potential) members, whose phones were tapped separately with harebrained explanations. It should also be mentioned that the observations and wiretapping measures took place across federal states (Hamburg, Bremen, Berlin, Bavaria and Saxony) and in several cases by administrative assistance also in other European countries (Austria, Belgium and Spain).
Ultimately, the proceedings are discontinued on 25.07.2022, officially for lack of evidence. “Officially”, because of course – as we know – parallel surveillance against some defendants also took place according to other paragraphs, also under the sign of police “danger defense”. A more detailed processing of the investigations in the sense of “files for all” will be given elsewhere and at a later time. END_OF_DOCUMENT_TOKEN_TO_BE_REPLACED

The crises of this world are evidently coming to a climax.
It is certainly no illusion that hard times are coming. Even if we consider the situation of the past decades a catastrophe, the new developments seem much more threatening. This may be because the Corona, climate change and the war in Ukraine are forcing us to look beyond Central Europe. The problems are getting closer and we are now more clearly feeling the effects here as well.

However, the effects of Corona, poverty and war in a city like Hamburg do not affect everyone equally.
As all over the world, marginalized and poor people are affected and forced to flee, starve and homelessness differently than rich people. This situation will only get worse in the coming period. If the rich get scared, they will be even more ruthless in defending “their” property and use even more violence to protect their privileges.

In cities like Hamburg, where the percentage of millionaires is the highest in the country, the social imbalances are much more pronounced.
Just over one in a thousand earns more than a million euros a year. At the same time, one in five children live in poverty. In the wealthy suburbs of the Elbe [Hamburg’s bourgeois district], not even one child in a hundred lives in a “Hartz 4 family” [a family receiving welfare for particularly low incomes], in the poorest neighborhoods almost one in two.

Nothing new, the world is unfair. END_OF_DOCUMENT_TOKEN_TO_BE_REPLACED

On Sunday night, the new office of the coworking network Impact Hub at the corner of Schomburgstraße and Thedestraße in the Altona district was relieved of some of its glass. We don’t want your green and improved capitalism. We want the complete overthrow of social relations. And if the state and the cops keep evicting places where people are organizing, we won’t leave the yuppies alone in their lofts and fancy offices either.

Impact Hub sees itself as a platform that connects start-ups working in the fields of sustainability, diversity and green energy and makes them profitable. Chic offices in many cities around the world, for example a 3500 sqm creative space in Neukölln. Of course, there should be no shortage of this, as there is obviously enough space for people and accommodation in Hamburg and Berlin!

“Hamburg expects the world” is the headline of the Hamburger Abendblatt. At the first “World Congress” in Hamburg since the G20 meeting in 2017, refugees from Syria or Afghanistan are of course not expected, no, 12000 experts will meet from 11.10.-15.10.2021 in the Hamburg exhibition halls and the CCH to design a BEAUTIFUL NEW smart WORLD of the future; the focus is on “intelligent” traffic systems, autonomous driving, drones….

We don’t want that future. The supposedly climate-friendly, people-friendly, projects presented here are not to be had without total control and surveillance and are supposed to generate profits as always in capitalism and not too scarce (among other things by reducing the cost factor of workers* but also with all other tried and tested means of capitalism…). To mess up the algorithms, we sabotaged the control technology at the 10 km long test track with fire at three places. We also caused glass to break at FREENOW’s German headquarters on Neumühlen Street.

“Autonomous driving is our future” and for that we need a nationwide 5G mobile network says VW boss Diess, who has recently outed himself as a sympathizer of the party “The Greens”. VW subsidiaries Moia and WeShare are expected to bring in billions in sales in the future. Moia will begin test drives of robot cabs in the Hamburg districts of Winterhude, Uhlenhorst and Hohenfelde in early 2022. In 2025, several dozen autonomous buses are to be on the road. Transport Senator Tjarks with the Green Party wants thousands of autonomous buses, supposedly to push back individual traffic. But they would also have to be cheaper, he says. If at other places personnel are saved or costs on the shoulders of others are turned over, that can be furnished surely. The main thing is to make a profit. END_OF_DOCUMENT_TOKEN_TO_BE_REPLACED 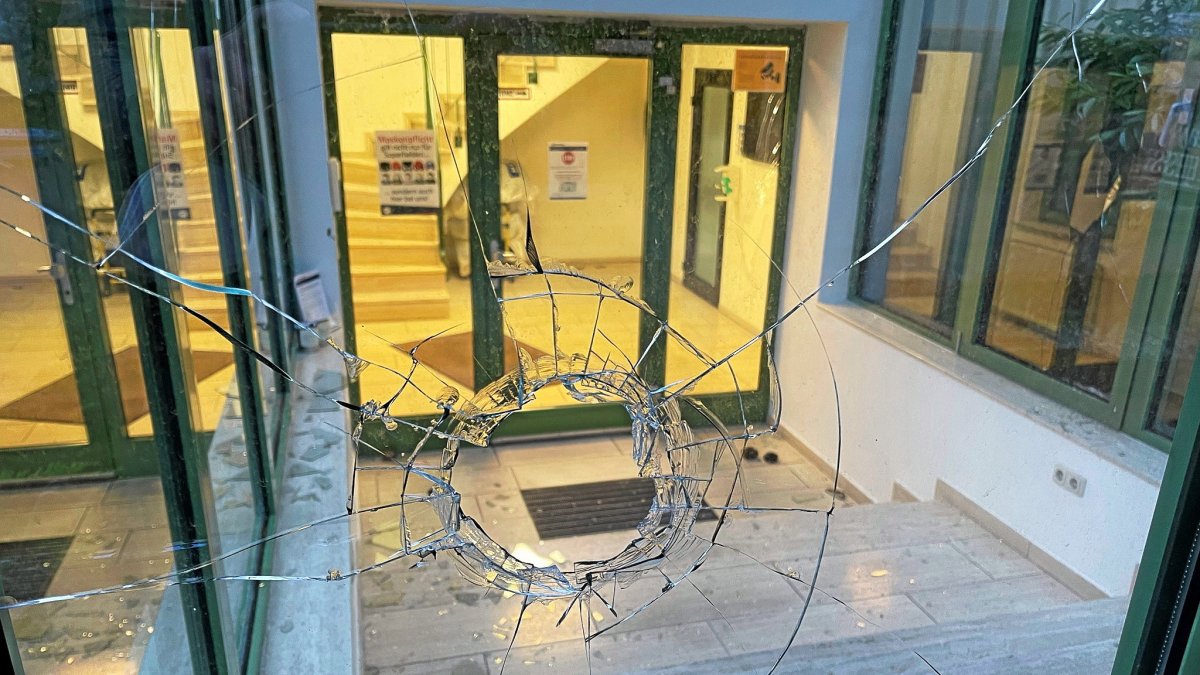