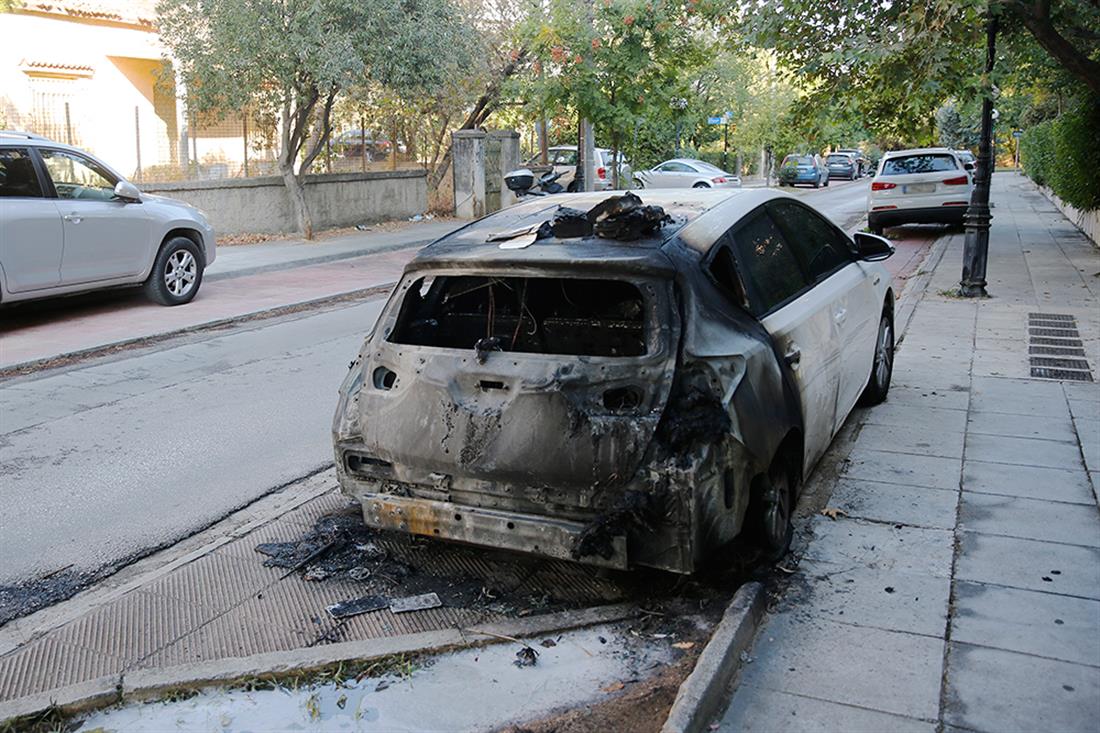 In this condition of an all-out attack on the popular strata, the fascists are also making their reappearance. Various far-right groups, sometimes more vigorously and sometimes not, are trying to fill the gap left by X.A.  (Χρυσή Αυγή, Golden Dawn, Neo-Nazi Party) It was to be expected that this would happen. On the one hand, because fascism will exist as long as there is poverty and exploitation (acting as a disorienting factor in the struggle against the state and capital) and on the other hand, because such paramilitary groups function as a repressive complement to the official state apparatus. END_OF_DOCUMENT_TOKEN_TO_BE_REPLACED 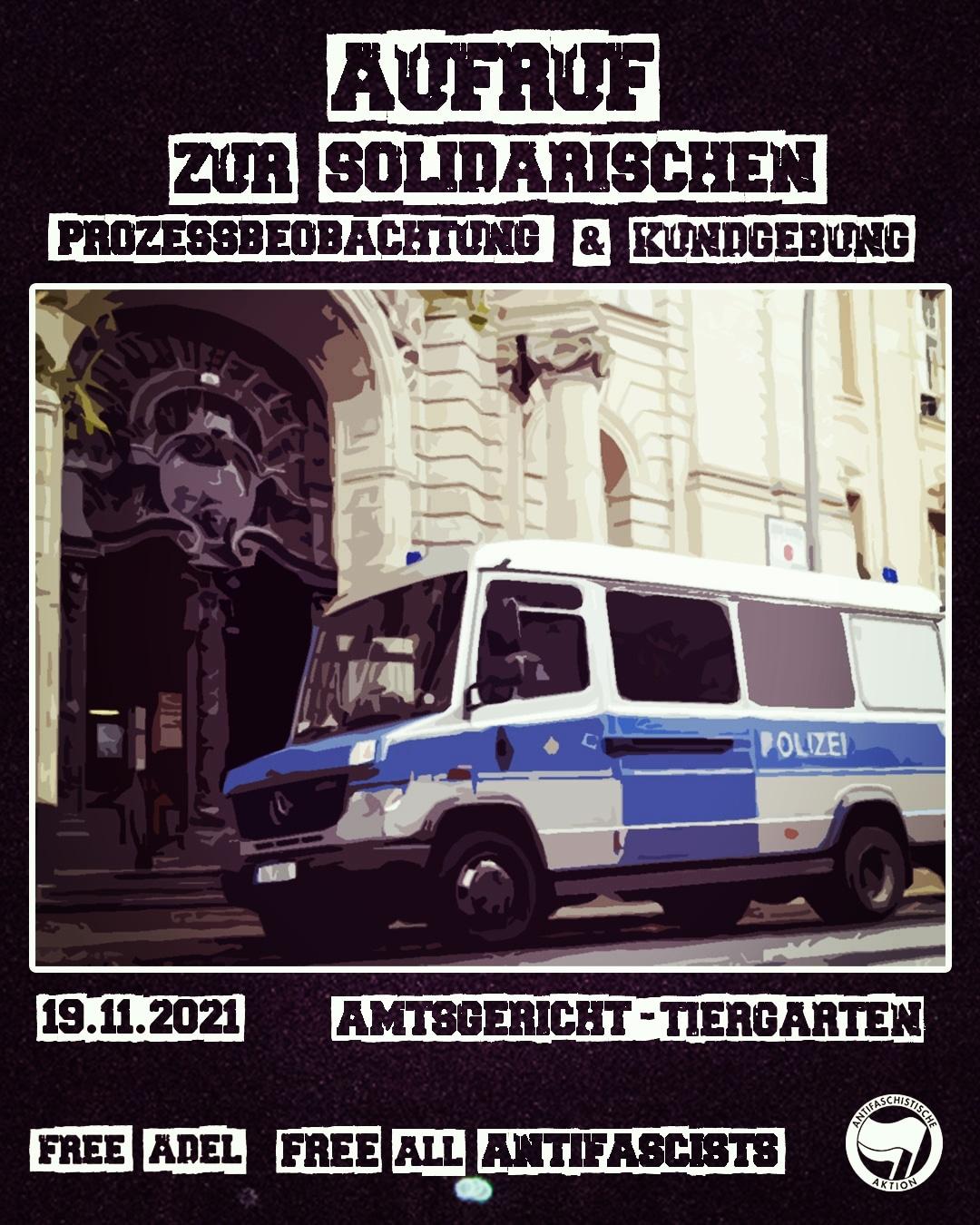 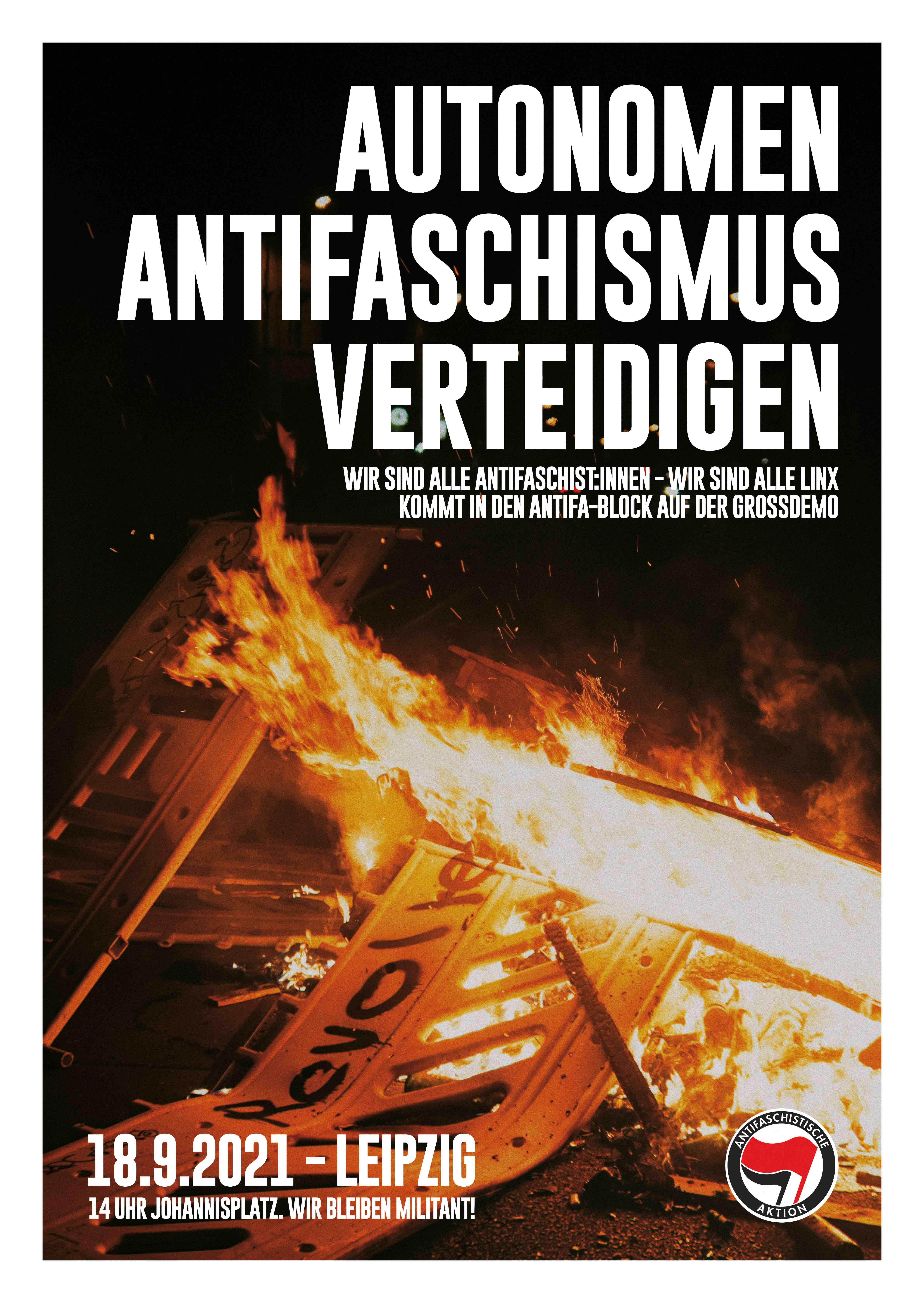