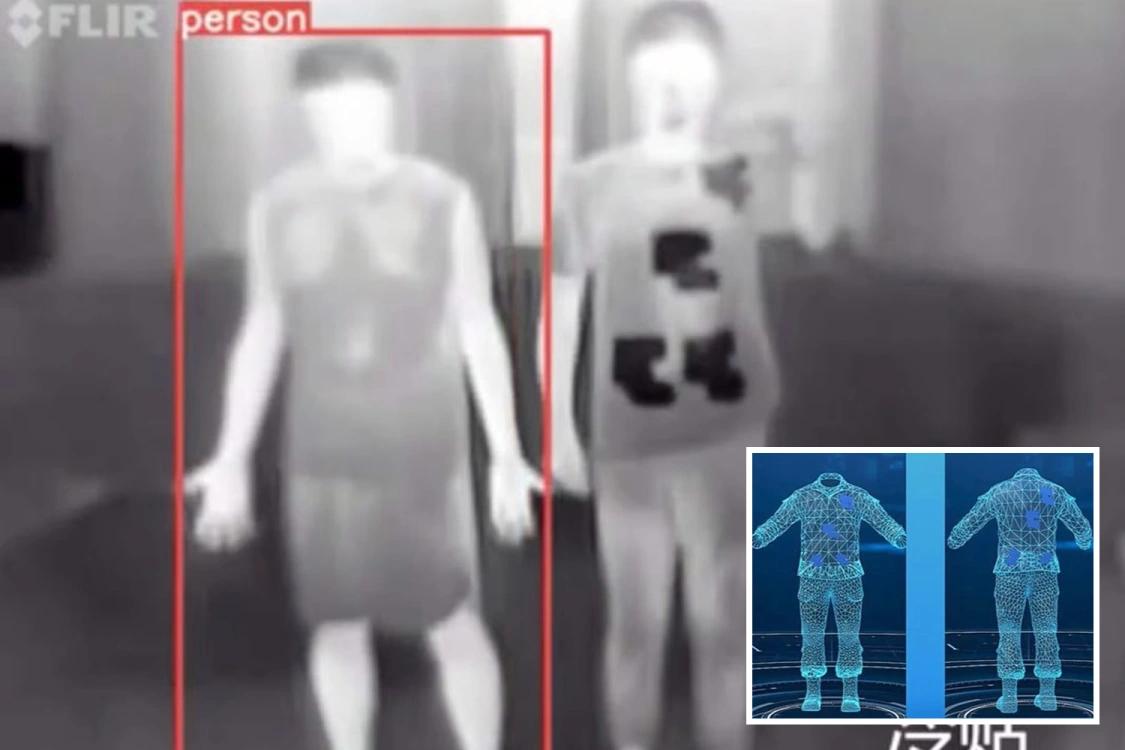 China is probably ahead of everyone else in turning the country into a digital concentration camp. CCTV cameras are installed almost at every step and residents are very tired of the constant monitoring, believing that the state thus interferes in their personal lives.

However, for every action of the state, a person looks for counteraction.

The contest winners say the prints were created using artificial intelligence. The whole point of the pattern on the fabric is to reflect light, so that surveillance cameras can’t react to visible light. At night, special devices, with which the coat is also equipped, distort the thermal radiation and thus manage to deceive the infrared sensors of smart cameras.

The “smart” coat is called InvisDefense. The creators are confident that they have found a reliable way to bypass human recognition technology. Engineers tested their development on campus surveillance cameras. According to the results of the tests, it became clear that in reality the detection accuracy is 57%.

In the future, the developers intend to create “invisible” objects for AI cameras. It can be all sorts of objects or even a car. They are also studying the possibility of bypassing other types of cameras that use remote sensing of satellites or aircraft.

The developers themselves say that their work is intended to identify vulnerabilities in the surveillance system in order to improve it. However, stealth coats are already on sale and at a relatively low price.

“The most effective power is that which cannot be seen. This fact, combined with the reduction of the subject to a mere economic “animal laborans” and the deconflictionalisation and depoliticisation of society, is tending towards constructing a framework in which rules and those who decide them can hardly be challenged.”

“Depoliticisation and economic success are the most effective tools for pacifying society and maintaining control over it, and the social credit system goes in this direction.”

From 2013 Rongcheng, Chinese city in the province of Shandong, started experimenting with the ‘social credit’ system, but the aim is to extend it throughout the country by 2023.

In Rongcheng, each citizen is assigned 1,000 initial points, and each score corresponds to a specific letter: AAA to D. The letter ‘A’ (equivalent to 1,000 points) is the basic score and entails access to certain benefits, such as preferential assistance in employment and priority in school enrolment. One can aim to increase one’s score through behaviour considered by the Chinese Communist Party as ‘virtuous’: paying taxes and bills on time, making certain purchases, sharing and spreading party ideas, etc. a long list of behaviours by which the ‘trustworthiness’ and ‘virtuousness’ of citizens is judged. Of course, reporting people whose attitudes are deemed to be improper leads to an increase in one’s score. The benefits for the highest level (AAA, accessible to those with more than 1,050 points) include: higher pension insurance, subsidies for public transport, the possibility of applying for interest-free loans, being able to rent vehicles without having to leave a deposit, requiring fewer documents for travel visas, etc.

One’s score also becomes a symbol of prestige to be displayed online, as it already is on the Baihe website, which already allows its users to publish their score. On the other hand, those who are in a difficult situation and therefore pay their bills, rent or taxes late will inevitably have their points deducted; the same goes for those who do not cross at a pedestrian crossing, who throw paper on the ground, who express political opinions not in line with the party, etc. The list of behaviour deemed ‘immoral’ is very long. END_OF_DOCUMENT_TOKEN_TO_BE_REPLACED 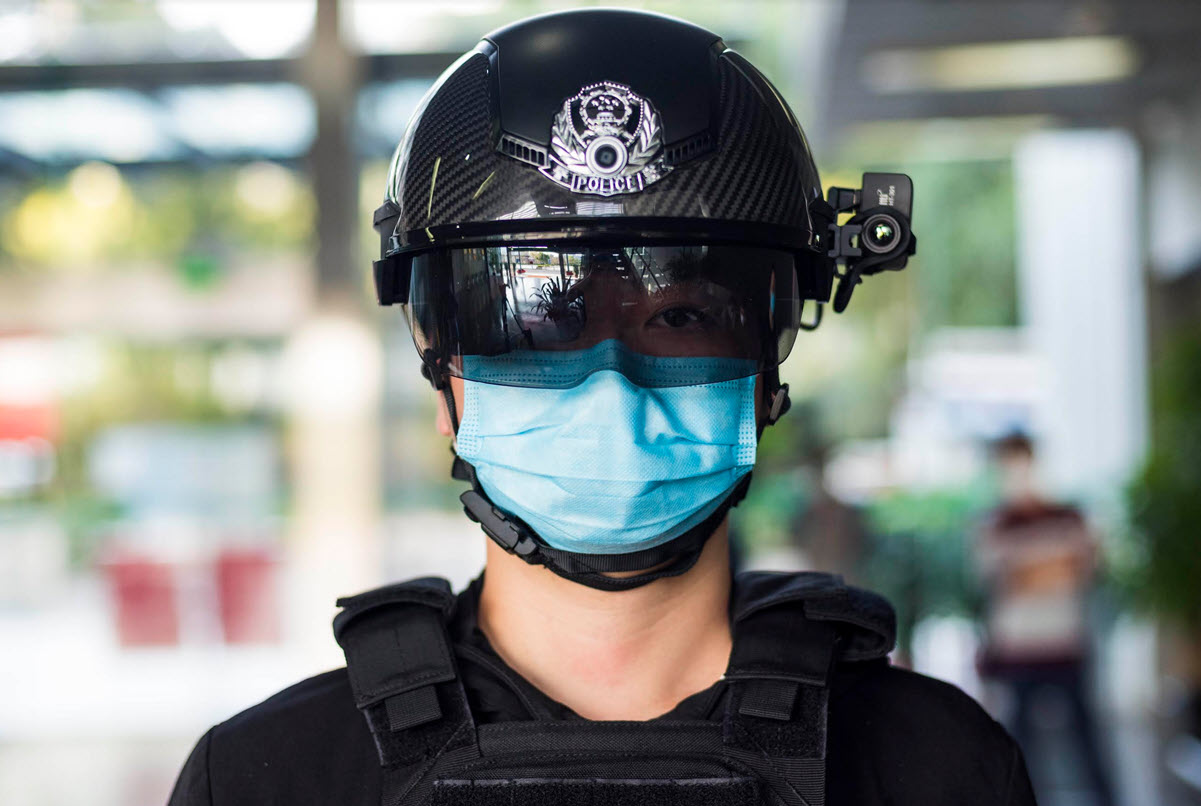 The fast-scanning, infrared camera is connected to an AR (augmented reality) headset, allowing cops to measure people’s temperature in real-time. If thats not enough it can scan up to 13 people at once and 200 in a minute. The helmet can also be paired with contact-tracing apps and facial recognition software.

KC Wearable was started by Chinese students of Oxford and Duke universities (because theres nothing better than colonising the world with knowledge of smart technologies from the West!), becoming a “global leader in industries such as AI, AR/VR, smart wearable helmet, smart watches, smart glasses as well as new wireless communication technology, which provide comprehensive solutions for a variety of scenarios in smart city and smart life….

We believe that today people are wearing our technology on the outside and, one day on the inside, too.”

Trialed in India and Italy. Coming to a smart prison city near you soon! 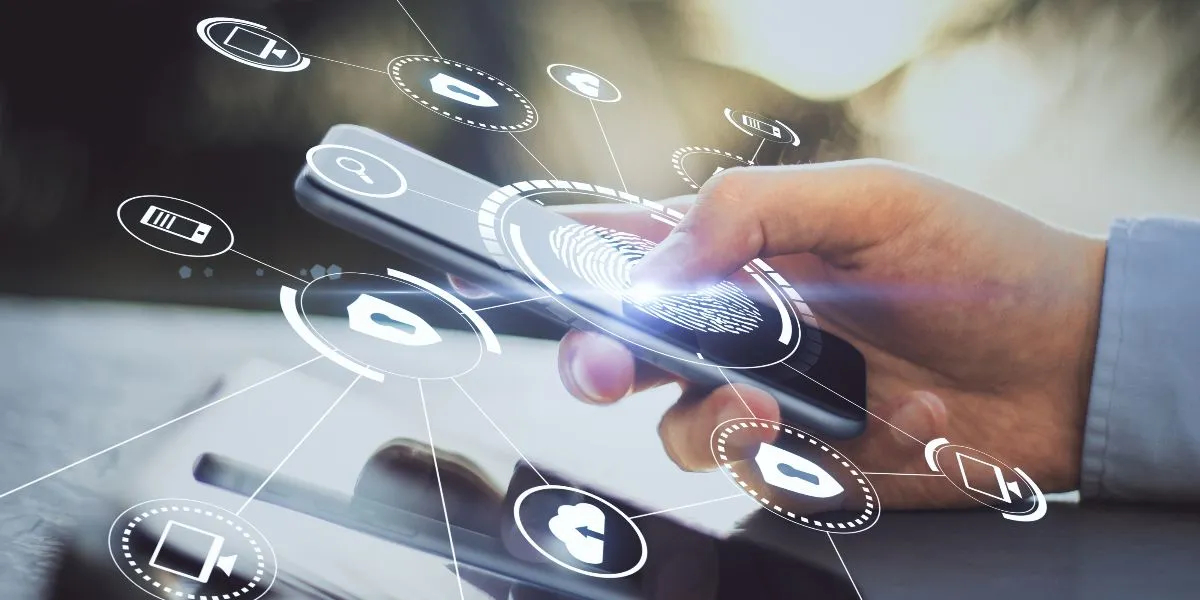 In 2020, Italy and six other nations signed an agreement to become “Agile Nations” in partnership with the WEF. Besides Italy, the deal—co-organized by the OECD—includes Canada, Denmark, Japan, Singapore, UAE, and the UK and sets “each country’s commitment to creating a regulatory environment in which new ideas can thrive.” Expressly—with the Fourth Industrial Revolution front and center. END_OF_DOCUMENT_TOKEN_TO_BE_REPLACED

Therefore, the World Economic Forum’s ominous prediction that we will ‘own nothing and be happy’ by 2030 seems to be unfolding with horrifying rapidity. END_OF_DOCUMENT_TOKEN_TO_BE_REPLACED