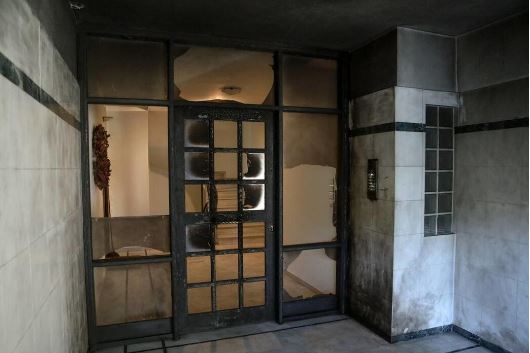 Our decision to target her, apart from her institutional role, is related to the fact that she is currently involved in the Novartis scandal, being a member of the special court that is currently trying state prosecutors and government officials from the former SYRIZA government, as defendants for allegedly orchestrating a conspiracy in this particular case. She is also a court tribunal member for the upcoming trial of a former SYRIZA minister in a case regarding TV licenses. In fact, in order for Papahiou to be a member of these tribunals, she was hastily promoted to the rank of deputy-president a few days before the selection of tribunal members took place. Without any desire to get involved in the shifting alliances and infighting of this rotten political establishment, we recognize that this court is acting as a white-washing machine for sections of the political elite who are involved in the Novartis scandal. An international scandal that demonstrates with surgical precision how capitalism works. Multinationals, big pharma and politicians were complicit in the criminal regulation of drug prices in the health sector. They were complicit in the dismantling of public hospitals, in the operation of an organized international state-economic mafia that exploited in the worst possible way one of the most basic services, that of health. The government’s systematic attempt to present this scandal as a frame-up goes hand in hand with its refusal to demand compensation from the company. Our choice to strike at one of the puppets that are part of the government’s white-washing is intended to highlight all of the above. END_OF_DOCUMENT_TOKEN_TO_BE_REPLACED 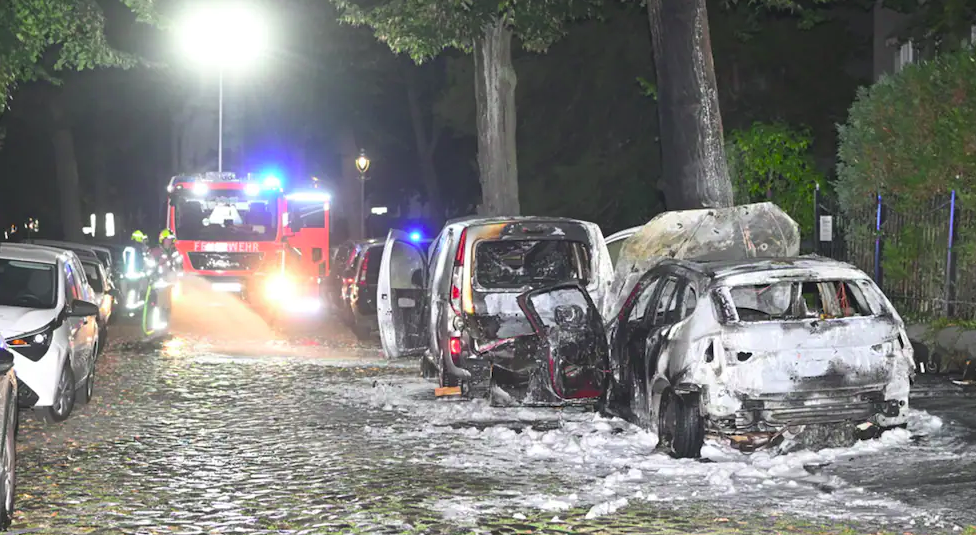 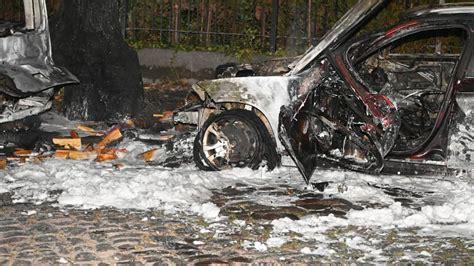 At the same time, the killings at Greece’s borders continue. In league with FRONTEX and mercenaries, Greek authorities are responsible for the daily deaths at the gates of the European fortress. END_OF_DOCUMENT_TOKEN_TO_BE_REPLACED

On December 15, in the evening, we attacked with an incendiary device the house of the president of ΟΝΝΕΔ (Youth Organization of New Democracy), Pavlos Marinakis, at 29 Ariannou Street in Pagrati.

Another act of direct action that is deliberately concealed by the mainstream media, aiming to protect, first of all, the target, but also to safeguard the overall prestige of power that wants the rulers to be immune away from the hands of their “impoverished subjects”. But nevertheless, we are here to refute this false security that they diligently seek to present as the privilege of the powerful.

So we too have sought out and found this particular subject who lately, apart from being outrageously provocative with his audacity and statements, seems to be on an upward trajectory in New Democracy. This is anything but coincidental, of course. This party has invested in the profile of a popular right-wing party that clearly leans towards the far right, while at the same time launching an image of sophisticated “excellence” through the universally controlled media in order to cover as large an audience as possible.

So let us say a few words about this gentleman in order to illustrate the rot that he carries and serves. Part and parcel of the vanguard of an alt right, he has given credentials of political compatibility with the obscurantism of New Democracy quite early on. A servant of a rhetoric that wants “national interest” to be identified with a creeping fascism in all aspects of social life. A nationalism of ‘everyday life’, accessible and palatable to the whole of the constituency, an extraction of political discourse through the constant promotion of social media. An outgrowth of this covert nationalist dimension is his macho statements with references to the civil war.(Tsipras if we lived in the civil war by me you would “go”) Of course we have no desire to take a position in this verbal dispute as we are sure of the role both of them would have had during the civil war. But we would like to point out to the much heavier Marinakis that he would most likely have had the end that fate had in store for his like-minded and fellow countrymen in the Meligala well.* END_OF_DOCUMENT_TOKEN_TO_BE_REPLACED