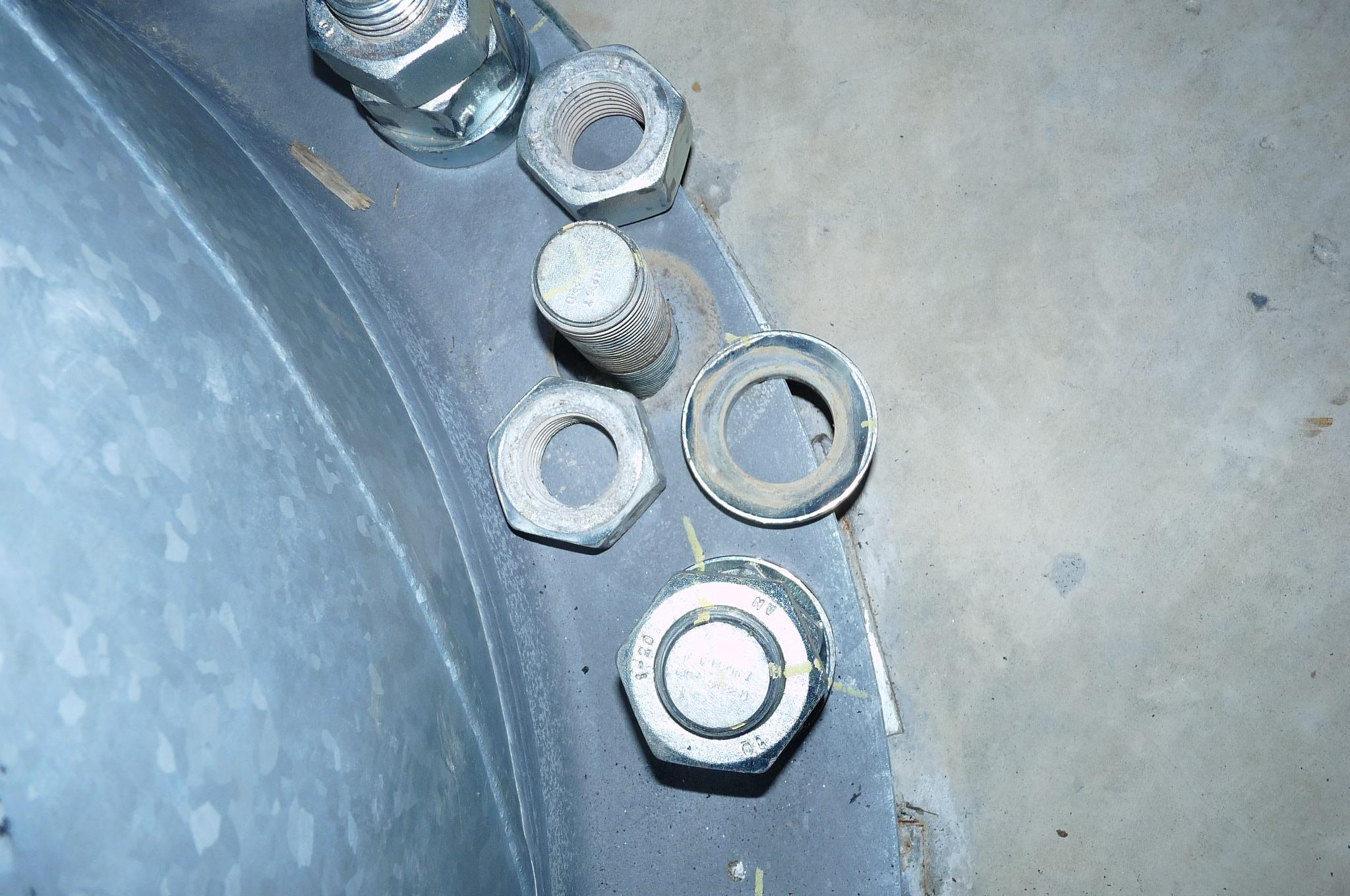 Owls from here and elsewhere, we set off into the dark night.
We followed the tracks of foxes and deer, sniffed the air of the coming autumn, leapt under the stars in the Alpine mountains and swooped on Poma’s installations to avenge its involvement in the CIGEO project for nuclear waste burial!
We chose to target Poma’s cable car lines in the Alpine resorts. 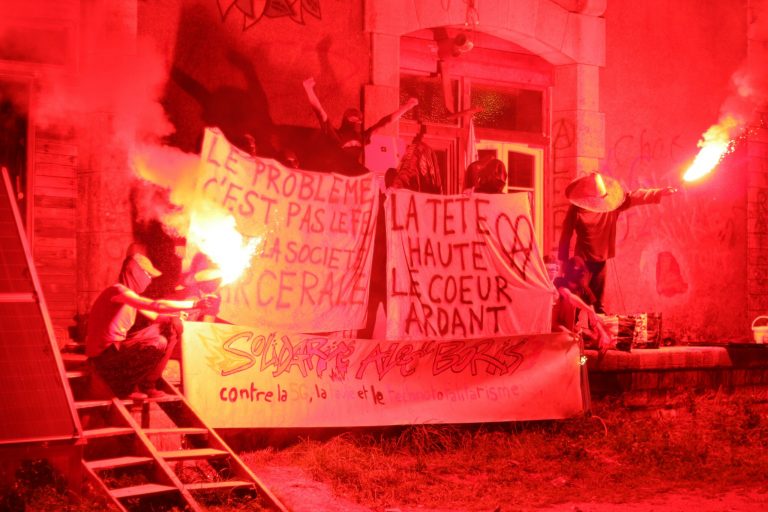 A few days before the beginning of the Rayonnantes camp, we send all our solidarity to Boris, imprisoned in Nacy-Maxéville since september 2020.

Boris was imprisoned in the context of repression against the wave of incendiary attacks on relay antennas, in his particular case those of the Mont Poupet, which Boris claimed. You can read his declaration here.

A few days ago, a fire started in Boris’ cell and he was transfered to Metz hospital. You can find a communique about his situation here.

You can also find more information on the procedure here.

Our struggles against this energy-consuming world, that pushes the commercialization and artificialization of the world, from Cigeo to relay antennas, are the same.

Our struggles for freedom and autonomy stand against every prison.

Here is a map of the territory around Bure, with indications in the following text. It is a representation of the area, in order to better understand the different places and the high points of the struggle (Andra laboratory, the former station of Luméville, Lejuc wood, the struggle against Unitech in Joinville, the archives of Houdelaincourt, the GIP,…). The map, which is more of a bird’s eye view of reality, could be completed with other more precise documents, for a more refined vision of the territory. What was important to us here was the space left to the text.

The struggle in Bure has been going on for almost 25 years, and in order to have a more complete vision of the past years, the second part of the zine is a chronology of the struggle against Cigéo. The two parts go together, but can also be read separatly. This is why historical sequences can be redundant from time to time (Lejuc wood and 2016-2017, for example).

As with any written perception of the territory and past events, this is a subjective (although collective) vision, a kind of tool, a mean. It should not be taken for granted and is only willing to be criticized, confronted with other opinions or testimonies.

The present zine is also available in French, German and Italian.
On this beautiful pompous verbiage, we wish you a nice reading session (and more if desired) against Cigéo!

-> GEOGRAPHY OF A NUCLEARIZED TERRITORY :
The ANDRA’s Laboratory
La Maison de Résistance à la Poubelle Nucléaire
The Lejuc wood
The former station of Luméville-en-Ornois
In Froncles (42 km to the lab) : POMA, subcontractor of CIGEO
In Joinville (22 km to the lab) : UNITECH, another example of territory’s nuclearization
The GIP’s funding
The SAFER of land, forest and building grabbing
-> CHRONOLOGY OF THE STRUGGLES :
1) 1987-2000 : Where will be the storage site that nobody wants ?
2) 2000-2014 : Early years in Bure
3) 2014-2015 : Bure is not just a Meuse and Haute-Marne problem!
4) 2016-2017 : occupation of the Lejuc wood and agricultural resistance
5) 2017-2019 : repression on opponents intensifies
6) 2019-nowadays
7) Today’s issues : 2021 and the risk of acceleration for Cigéo’s project
-> FOR FURTHER INFORMATION…

So, when Andra [the national entity for radioactive waste management; Ndtr.] wants to impose itself on a territory, all public officials are involved, to silence opposition to its productivist race: land exchanges, sale of forests, subsidies of thousands of euros to the departments of Meuse and Haute-Marne. END_OF_DOCUMENT_TOKEN_TO_BE_REPLACED