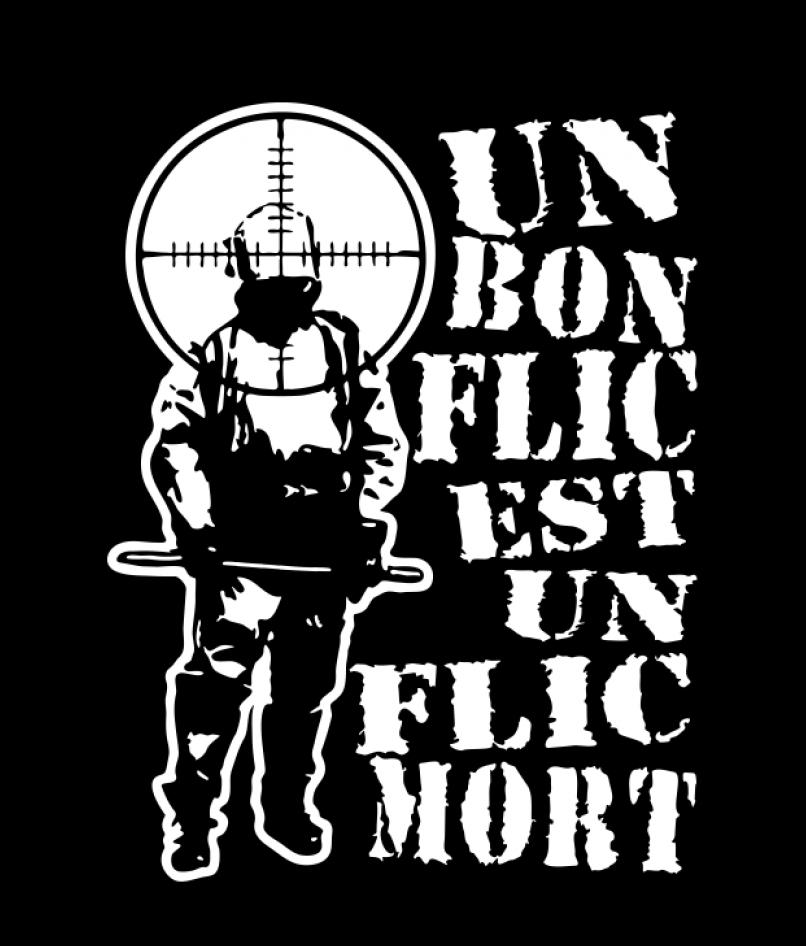 In response to the eviction of the Alliance Park camp and the closure of the camp site on rue des alliés, during the night of the 16th to the 17th, an Eiffage car was hit in its windscreen and a car-sharing Citiz car was set on fire.

At the alliance park, the city hall, the prefecture and their shitty cops did not hesitate to put dozens of people on the street and in even more precarious situations, destroying their tents with their belongings and papers inside. While it is less than 0 degrees every night.
It’s not a few poor nights in a hotel for the people that will redeem your image, you bunch of idiots.
The policy of not welcoming exiles in France and in Europe is tightening more and more.
How many more people will die?

Eiffage is helping to build CRAs, Citiz is helping Grenoble to become so smart city.
The greens are playing it green and progressive but they are just as filthy as the others.
Firing the undesirables, attracting investors and good French people, increasing control via smartphones with cars, scooters, car-sharing bikes. What a project.

Material and emotional solidarity with the exiles is important, but so is the offensive against the oppressors.

This communique is a call to put pressure on City Hall and its allies by attacking the equipment and the people who make this beautiful system work.

Tattoo circus in support of anarchist prisoners in italy.

From October 30 to November 1 in Grenoble.

Three days of tattoos, piercings, distros and discussions against prisons.

Every day from 11:30 am until late in the evening.

Saturday 30 – h14 : Point on the repression of anarchism in italy

Sunday 31 – h14 : Updates on Boris’ situation and discussion on the struggles against technologies and jails