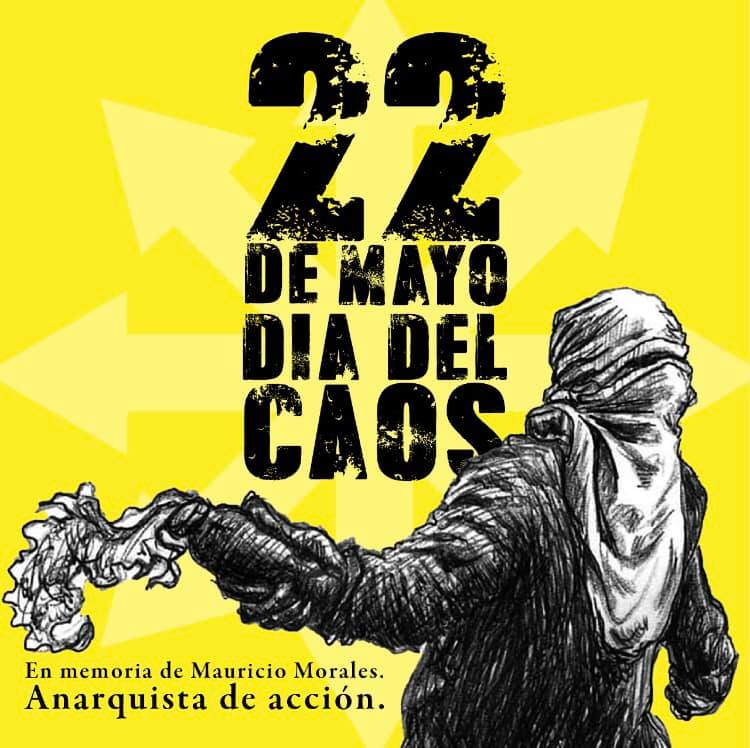 On May 22, 2009 the anarchist comrade Mauricio Morales dies after the accidental detonation of the explosive device he was carrying to the Gendarmerie School. A comrade fled and the police unleashed a repressive hunt against his circle, seeking to put an end to the almost one hundred explosive attacks perpetrated by anti-authoritarian groups.
The recollection and memory of Mauri joins with that of the rest of the anarchists killed in struggle and confrontation with the State, in this way every year May is transformed into new impulses to sharpen the confrontation with power and strengthen the community of negation.

Another May, another 22nd, again the recollections, again the memory in offensive… it is already impossible to imprison his memory in those who knew him or were close to him, his memory has the forms and slogans of those who bring him to the present in each conspiracy, without leaders or representatives, there are no official voices. The insurrectionary memory can simply be everywhere. END_OF_DOCUMENT_TOKEN_TO_BE_REPLACED 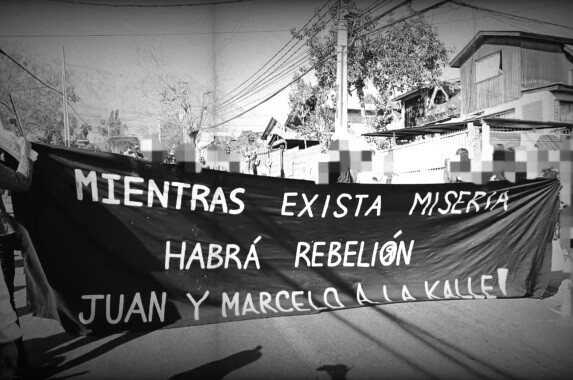