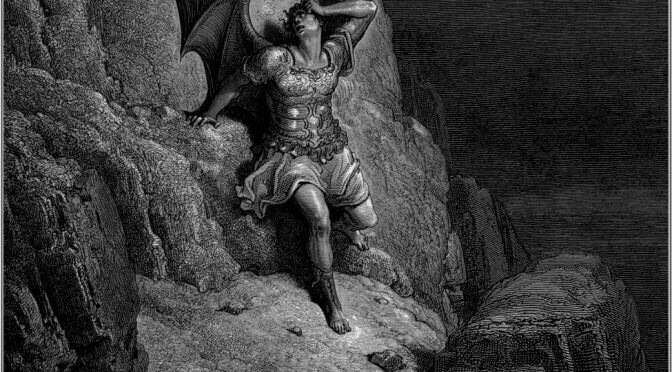 “Man, your head is haunted; you have wheels in your head! […] You have a fixed idea!” – Max Stirner

It’s been some time that I wanted my anger to be heard. An anger that awaited for its moment, so that it can be ready to be released from within me. If this denunciation won’t bother everyone, it will bother most, if not then it will bother a few. And for many reasons that I won’t analyse!

Nevertheless, I did not fall into the trap of dogmatism, I did not stop my activity just because most collectives and squats do not represent post-left anarchy, pure negation, direct action and informalism. Whenever and wherever I could, I showed my solidarity in practice, from participating
in postering, to taking part in protests, and only out of personal desire because I was tired from complete isolation in Athens.

But some do not appreciate it and worse, they turn against me.

Since the announcement of the plans for the demolition of the Biologica haunt, I wanted to show my solidarity and support in this situation that the squat has come. I knew very well what had happened 9 years ago, but it wasn’t an obstacle in this particular action of mine, because I was not involved in the “civil war” 1 as I did not and will never hold a position in these past events, because nothing will change, as it would be stupid of me to maintain vendettas. I always look at the present, I only study the past when there is something useful for today!

The first open assembly in support of Biologica is announced and took place in SPS 2 . In short, before the assembly began, I was asked by a person (whom I do not know if they are from Biologica or from another collective that is housed in the haunt) to leave because I am not accepted,
because I am from the anarchist haunt of Nadir. I respected this request because I had no mood for fights and quarrels. I left SPS and then some comrades (not related to Nadir) left some minutes later dissatisfied by this request. END_OF_DOCUMENT_TOKEN_TO_BE_REPLACED