They control us, lock us up, search us and our apartments, beat and kill, deport and oppress: the fucking cops.
Just recently in Rotterdam they shot at rioters, in Munich they shot at a person who didn’t want to be evicted from her apartment, in Wuppertal someone was recently murdered by the cops and in Nuremberg someone is in jail for yelling at cops.
Time to fight back!
That’s why the private Audi A1 of a policewoman of the police station in Beethovenstraße burned down completely on 25.11.2021 only a few meters away from the police station.

On Thursday, 25.11.2021, at about 02:40, a patrol of the police inspection 14 (Westend) noticed a burning passenger car Audi. The car was properly parked at the edge of the Bavariaring.

The fire department was called in and extinguished the fire. The car was a total loss. No persons were injured by the fire.

Initially, it was assumed that the car had a technical defect. The current and still ongoing investigations of the police department 13 have now provided evidence of intentional arson.

On 22 October, uniformed assassins of the DIAS, detect a stolen vehicle in the neighbourhoods of Piraeus and pursue it. At the same time that the vehicle is trapped and immobilized, surrounded by numerous and armored police forces, the cops raise their guns and shoot in cold blood with 38 bullets 18-year-old Nikos Sampanis. Typically brought into the arms of civil justice are 7 cops involved in the murder, who under the blessings and praise of the Minister of Uniformed Killers himself, Theodorikakos, are released. The operation is a complete success. Score – one dead for one stolen vehicle.

From propaganda to praxis

Justice is a revolutionary affair and comes like the Sword of Damocles on your heads. As a minimum first retaliation for the previously announced murder of Niko Sampani, we take responsibility for the explosive attacks with low-powered devices on the houses of two bounty hunters in uniform, Lefteris Gatos at 19 Graziou Street and Dimitrios Daggli at 45 Olympiad Street, in the early morning hours of November 15th in Thessaloniki. Our attacks took place a few hours after a new outrageous event came to light: the arrest of yet another uniformed man for indecent assault on his 4-year-old daughter. We had made it clear that nothing goes unanswered, let alone a murder. And while incidents of police brutality are increasing by the day, passive waiting is not one of our characteristics. We go on the offensive again by publicly stating that as of today the bounty list has 19 more unpunished scumbags (with no guarantee that the above two will not be re-targeted in the future).

To cut the laughter…

Last July, we proceeded to put a public bounty on 21 hired killers of the Greek Police, showing you a small but not insignificant sample of our own factionalism in the face of your impunity. And we saw the fear and terror in your eyes when you took Tsairidis from channel to channel crying and begging justice for protection. A few months later, our deeds complement our words. As long as you are unpunished, you are unprotected. History itself has shown that murderers and torturers will always meet the punishing hand of revolutionary violence, of true justice. That is why our attacks on the political descendants of the junta’s torturers, a few hours before the anniversary of the ’73 uprising, are a tribute to the memory of the dead of the Polytechnic. END_OF_DOCUMENT_TOKEN_TO_BE_REPLACED 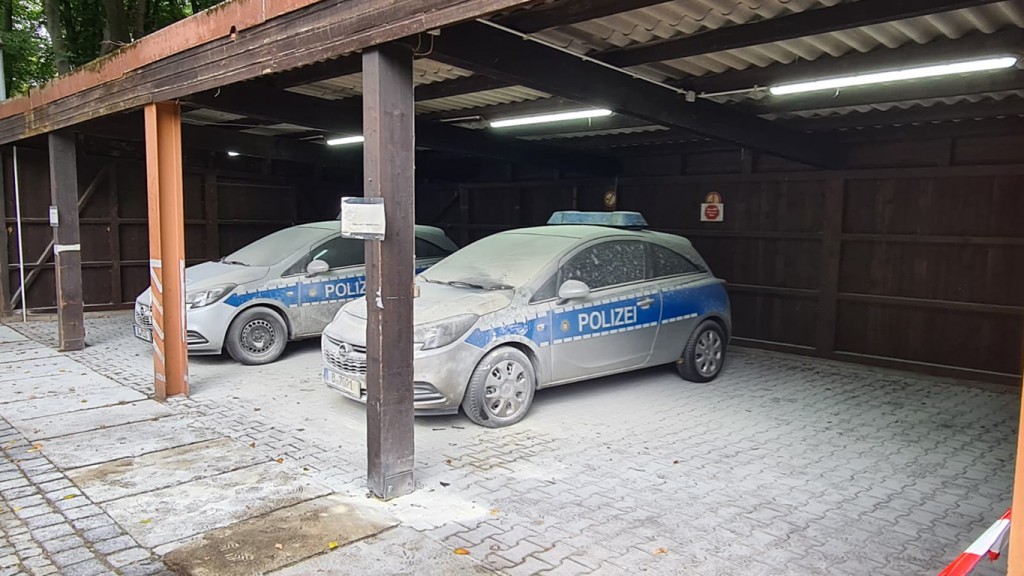 Cops all over the world have the function to detect the smallest rebellion against the system of capital, against the system of patriarchy, to press it into the logic of criminal law (i.e. to present it as non-political), to discredit it and to appropriate it. In the struggle for interpretive sovereignty, their goal is to control and crush this rebellion, with visible or subtle violence, depending on the balance of power and the form of government.
In this sense, the system of subjugating every element of our lives to the standard of norming and hierarchization according to property, body, religion, gender, origin, and attitude that prevails everywhere is manifested.
Their use cannot be judged in the categories of unjust or unjustified. The institutionalization of the police has never been about justice. The police are a system of domination and any narrative of humanity behind the uniform serves only to obscure social conditions. END_OF_DOCUMENT_TOKEN_TO_BE_REPLACED

Make them all pay dearly | Pay for everything

We refuse to be spectators to our own demise. We refuse to accept vulgarity and the degredation of values as a condition of life. The end of history belongs to those who surrender their weapons. For us, on the contrary, history is written only through the persistent struggle of social subversion. Loyalty and commitment to the path of intolerance and rupture with the status quo. In this struggle, we must mobilise every means to build up our social and class defences. Where everyone is silent and abstaining, it is a revolutionary duty not just to speak but to act. Silence is a position of complicity in every state crime. And we have already lost too many for defiant silence.

The repugnant immorality of the known family that runs our lives is mirrored in the blank check that has been given to the uniformed killers to take back the blood and lost honor of the right for years of absence from the big chair. Constant beatings and torture by the uniformed trash, abusive behaviour and vulgar looks at anyone who walks by every stale cop, arrests, imprisonment, rape, torture, deaths in police stations, prisons and concentration camps and a list of criminal actions by the Greek Police that has no end. In this condition impunity is not just negligence. It is a desecration of the memory of those who were tortured, abused and murdered by uniformed hands.

If some of us are no longer with us, because the patriarchy has seen to it that they are buried in the ground, we ought to be their cry seeking revenge. Revenge for every one of our lost sisters. For every one who was abused, raped, tortured, murdered by the men next door. For each and every one that when her case came to light and fell into the dirty hands of bourgeois justice, the cops made sure to repeat the same torture. To question the testimonies of the witnesses, to disregard the complaints, to not intervene while observing protocol, to turn a blind eye. Why? Because, quite simply, it is the cops who legally control the trafficking of locals and immigrant women, the drug trade and every other illegal activity that feeds violence and death. The rapists, sex traffickers, drug dealers and every other piece of trash are also part of their own cohorts who will willingly find protection under the uniformed wing.

To the uniformed scum, Karolain’s killer is a fool (per Balaska), not because he took a woman’s life but because he didn’t weigh his defense better so that he could get out in 4-5 years citing a crime in the heat of passion and go on with his life unmolested. For the years of pleading experience in similar cases in the central torture of the GADA Headquaters of the Greek Police), a convincing tale was enough anyway to acquit the Greek wife-killer and a Georgian arrested man who, it cannot be, would confess after 4 days of torture even to a murder he has not committed. For the uniformed scum the sanctuary of the home is a sacred commodity as it was religiously observed in Petralona throughout the rape and torture of a 50 year old working woman for 9 long hours until a search warrant came with the rapist having his whole life ahead of him to go up in smoke. A few hours later the police presence was swift and suffocating as hundreds of solidarity workers rushed to fill the streets to highlight the incident, actively standing by the working woman’s side. And just when everything seems to be going their way yet another incident shocks the nation: a uniformed scum held hostage, raped and extorted a 19-year-old girl for a month, with the indiscriminate Internal Affairs officials having full knowledge by covering up an entire pimping ring and proceeding to detain-interrogate the victim for long hours rather than providing her obvious and immediate medical and mental health care. We ask for neither transparency nor respect for the law, although we accept the necessity for a woman to resort to the tools of civil law to defend her life and integrity. From the position we are in and the choices of militant resistance we have made, we have an absolute duty to highlight the true dimension of the problem and seek revenge for the loss of each of our sisters. The Greek Police is nothing more than a gang of pimps, rapists, torturers and murderers who hide behind the facade of legality, order and security. But none of us have ever felt safe in the hands of cops. END_OF_DOCUMENT_TOKEN_TO_BE_REPLACED